Minecraft Earth is shutting down on iOS and Android today Skip to content
We're hedging our bets! You can now follow OnMSFT.com on Mastadon or Tumblr! 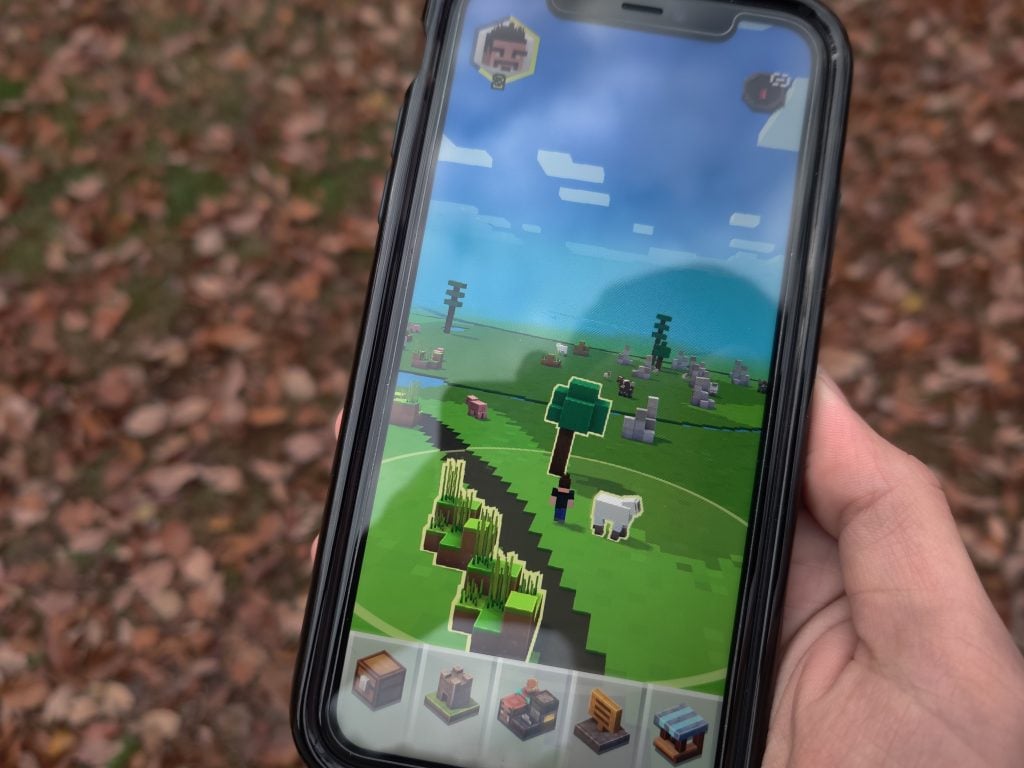 Minecraft Earth, the Minecraft-themed augmented reality game that launched on iOS and Android back in 2019 is shutting down today, June 30. Developer Mojang Studios had announced the game’s upcoming retirement back in January, citing the ongoing pandemic as one of the main reasons for its decision to cease development.

"Minecraft Earth was designed around free movement and collaborative play – two things that have become near impossible in the current global situation. As a result, we have made the difficult decision to re-allocate our resources to other areas that provide value to the Minecraft community and to end support for Minecraft Earth in June 2021,” the studio said at the time.

You may remember that Minecraft Earth managed to get some positive buzz right from the beginning, with the augmented reality game even getting some stage time during Apple’s WWDC keynote in June 2019. Unfortunately, despite being a free-to-play game, Minecraft Earth never managed to reach the same level of momentum as Pokemon Go did a couple of years earlier.

As Minecraft Earth will no longer work starting tomorrow, developer Mojang previously said that it would give a free copy of the Bedrock edition of Minecraft to all players who made a purchase in Minecraft Earth during the game's lifetime. This is definitely a nice farewell gift, and we hope that Mojang's decision to reallocate its resources to other projects will benefit the regular Minecraft game.

Do you think Minecraft Earth could have lived on if the pandemic didn't happen? Or do you think the game was probably missing something from the beginning to become the next augmented reality sensation? Let us know in the comments below.