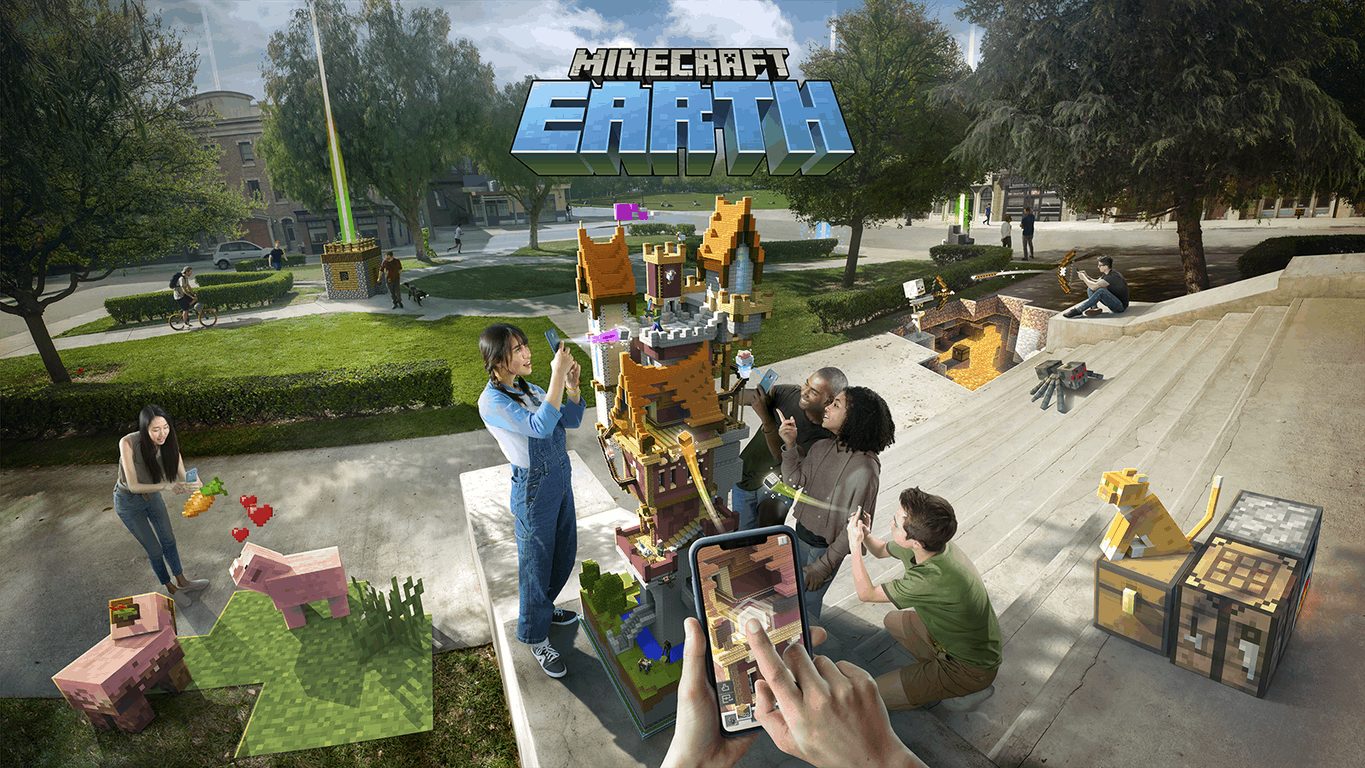 Minecraft Earth is landing on Android devices, in closed beta at least. A tweet from the official Minecraft Earth Twitter account reveals that next week, a handful of Android users will be able to get their hands on the Minecraft-meets-VR mobile game.

Android players, we’ve heard your call. Next week, we'll be bringing the #MinecraftEarth beta to your devices! Make sure to sign up now for your chance to join the fun!

If you're interested in participating, you'll have to head over to the Minecraft Earth sign-up page to register for to try the closed beta. Only a handful of players will get in for now, although the exact scope of the invitation has yet to be seen.

iPhone users in Seattle and London have already gotten the chance to get their hands on the game, so it's definitely nice that the beta is expanding to more devices. The tweet doesn't mention any geographical limitations to the Android closed beta, so hopefully we might see a much wider rollout than was seen on iOS.

Are you excited about this game? Do you think it has the potential of gaining the kind of steam that the similar game Pokemon Go did? Share your thoughts in the comment area below.