Minecraft Dungeons’ upcoming downloadable content (DLC), Howling Peaks, has officially been given the December 9th launch date and will release alongside a completely new season pass.

While the original season pass for the dungeon crawler includes all of the DLC released up until now, this second season pass will contain Howling Peaks and three additional unannounced future DLCs. Each DLC will be available to purchase individually though they will be cheaper as part of the season pass.

The Howling Peaks DLC, like the previous Minecraft Dungeons DLCs, adds a new area, new quests, new weapons, new items, and new enemies, extending the playability of the game quite a bit more for those who feel as if they’ve tired of all of the current content.

Minecraft Dungeons is available on both Microsoft’s Xbox consoles and Windows 10 PCs either as traditional purchases or via the Xbox Game Pass subscription service. It’s also available on the Nintendo Switch and Sony’s PS4 and 5 consoles. Earlier this month, the game finally unlocked cross-play for players on all platforms.

Are you a fan of Minecraft Dungeons and are you looking forward to this new DLC? Let us know in the comments and then follow us on Twitter and Facebook for more Minecraft news. 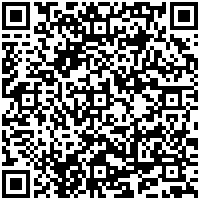 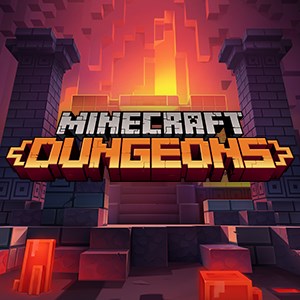