Minecraft Dungeons is getting cross-play multiplayer on November 17 - OnMSFT.com Skip to content
We're hedging our bets! You can now follow OnMSFT.com on Mastadon or Tumblr! 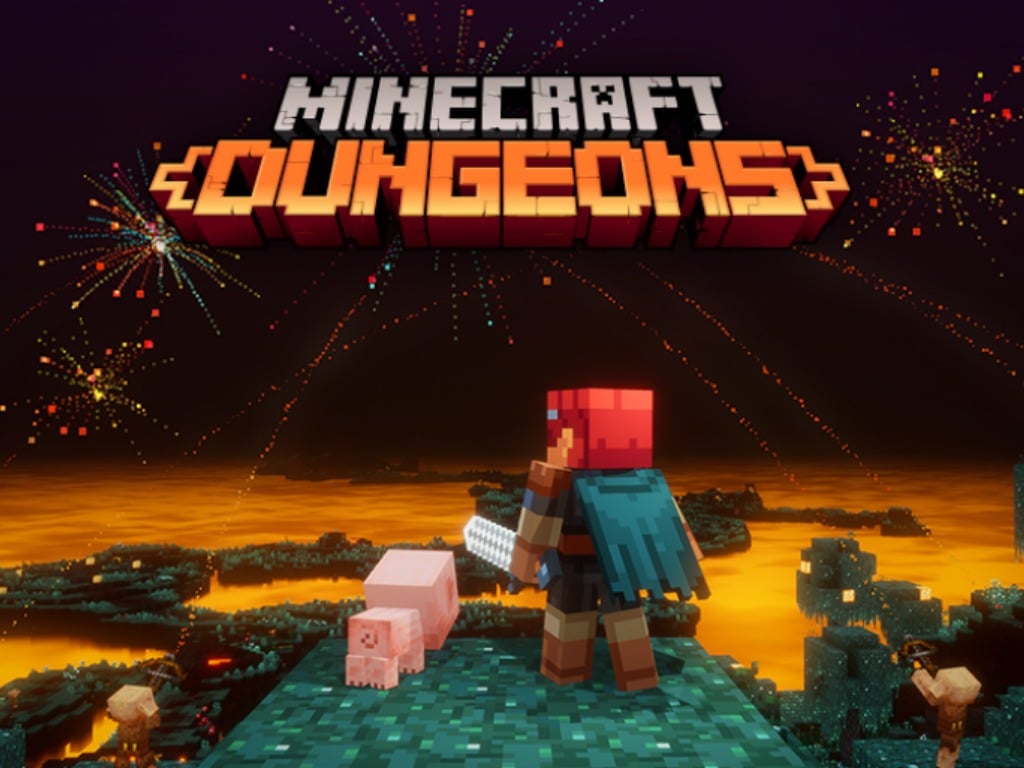 Minecraft Dungeons, the new dungeon crawler released earlier this year on Xbox One, PlayStation 4, Nintendo Switch, and Windows is getting cross-play multiplayer support next week. Players on all platforms will finally be able to play together with the next update to be released on Tuesday, November 17.

Heroes, are you listening?!

Cross-platform play arrives on November 17 for Nintendo Switch, PlayStation 4, Windows and Xbox One! It’s almost time to join forces – whatever platform you play on! pic.twitter.com/wDusUWYYOY

The dungeon crawler currently supports 4-players local and online coop, and crossplay has been one of the top requested features since launch. The regular Minecraft game has been supporting crossplay for quite some time now, and it was pretty surprising to see Dungeons skip it at launch. While this upcoming cross-play support is very good news for Minecraft Dungeons, the game still won’t support cross-progression, even between Xbox One and Windows 10.

Minecraft Dungeons recently added new merchants in the base camp, daily events, and a new Apocalypse Plus difficulty setting with 20 new threat levels. A new Howling Peaks DLC will also be released in December, and it will be free for owners of the game’s Season Pass.

If you're an Xbox Game Pass Ultimate subscriber, you can play Minecraft Dungeons for free on Xbox One, Windows 10, or Android. The dungeon crawler was one of the first Xbox Game Pass titles to support touch controls on Android devices, though you can also play it with a Bluetooth-enabled Xbox controller. 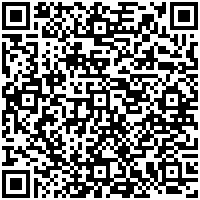 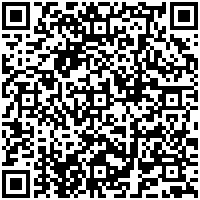