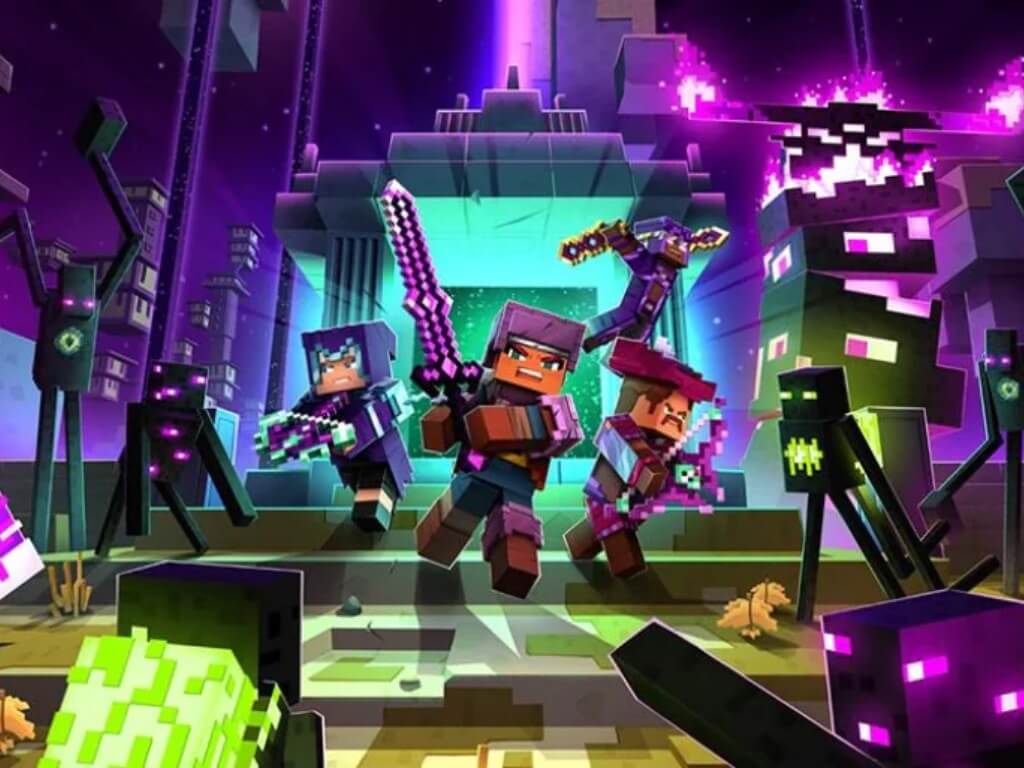 Minecraft Dungeons is getting another paid DLC this month with Echoing Void, which will be released on all platforms on July 28. The new content will bring players to the home of the scary Endermen creatures that appear randomly in Minecraft Dungeons as well as the regular Minecraft game.

"In the Echoing Void DLC, you’ll face bold new enemies, collect legendary gear, and make your way through challenging missions to put a stop to the untold threats (emphasis on plural) that lurk in the dark dimension in which Endermen reside,” the Minecraft team explained. Echoing Void will be Minecraft Dungeons’ sixth DLC, but the team emphasized today that “there’s plenty more to come.”

A free content update will also launch alongside the Echoing Void DLC on July 28, which will introduce new enchantments as well as a new challenging mission named Gunatlet of Gales. Free updates like this one regularly bring new content to all players, but it’s highly recommended to purchase the game’s Season Pass to get the six DLCs and their additional content. 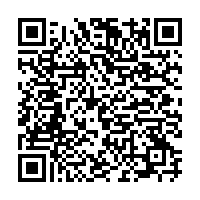