The latest DLC for Minecraft Dungeons, Hidden Depths, is now available on all platforms. The additional content adds a new underwater world with more missions, weapons, artifacts, and enemies to discover in the popular dungeon crawler.

Minecraft Dungeons’ Hidden Depth DLC is priced at $5.99 on the Microsoft Store, but it’s included for free with the game’s $19.99 Season Pass. Minecraft Dungeons will also offer new content to all players today with a free update, with a new type of enemies named Raid Captains which should add a new level of challenge to the game’s different levels.

Minecraft Dungeons is available on PC, Xbox, PlayStation, and Nintendo Switch consoles, and the game is also free to play with Xbox Game Pass for Console and PC. The game also finally received cloud save support earlier this month, allowing players to manually upload their characters to the cloud to continue their progression on other platforms. 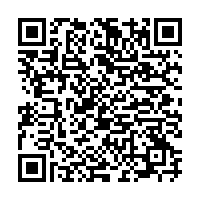 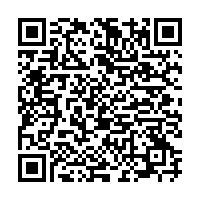