Minecraft Dungeons brings the best of Minecraft into a an action RPG game - OnMSFT.com Skip to content
We're hedging our bets! You can now follow OnMSFT.com on Mastadon or Tumblr! 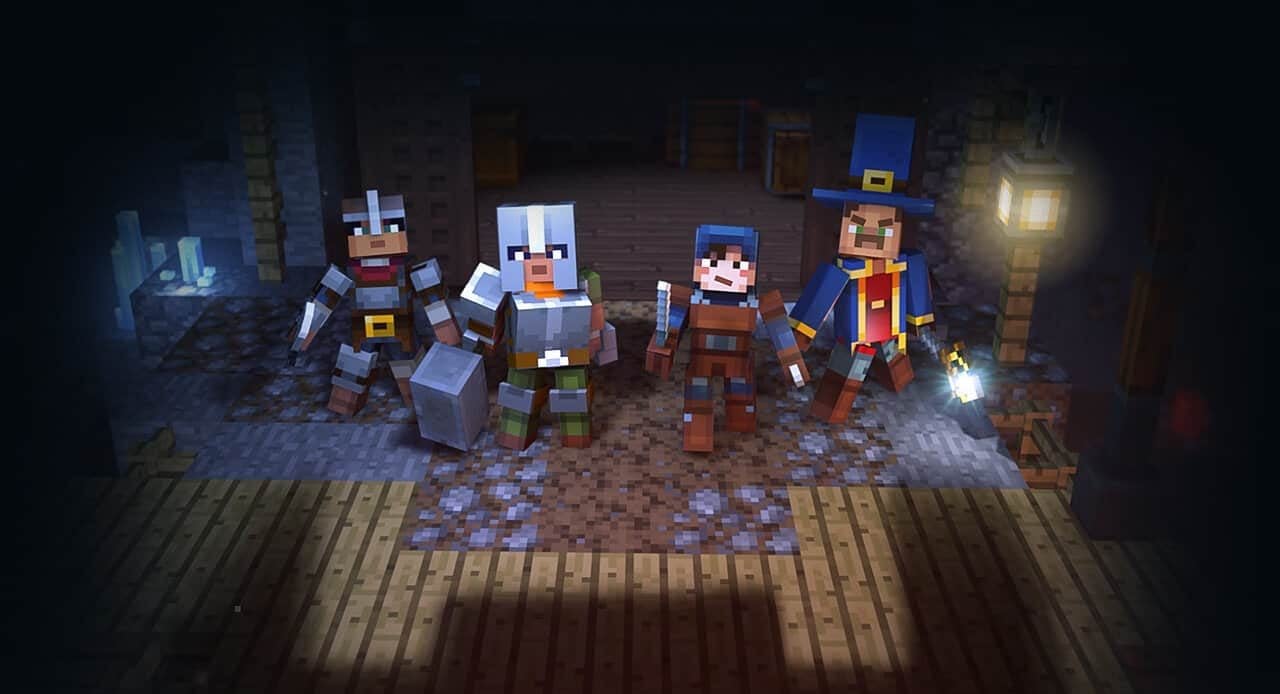 Minecraft Dungeons was just shown off at the Xbox E3 2019 presentation on Sunday. As opposed to being the sandbox survival game we all have grown to love for more than ten years, this version of the game is more of an action-packed dungeon crawler. I’m actually really hyped about this game for a number of reasons, not just because it’s a Minecraft game, but because it brings the best of Minecraft into an entirely new gaming format.

First, unlike other games of the same category including Diablo, this one takes the random world generation element from Minecraft and brings it over to the action/arcade type of play. This is especially intriguing as it ensures the player always has a different experience each time that he or she opens the game. It's one of the key features that kept Minecraft so popular for the ten years it has existed, because each game session is generated differently ensuring that it never feels old.

Additionally, many gamers are sure to enjoy its classless system of gameplay. You don’t have to be limited by a small number of choices to set your gameplay style, instead you can set your own by using choosing your preferred weapons and armor from the gear you pick up or buy from the game. Weapons can also be enchanted (similar to vanilla Minecraft) giving each one a set of up to three unique powers that can be used to slaughter though massive waves of hostile mobs.

And if course, it can't be a Minecraft-branded game without multiplayer. In addition to the solo-single player mode, this game also supports up to four players either locally or online. While it's not exclusive to this game, it's definitely an important aspect, given that Minecraft targets entire families, just just single individuals.

As far as the platforms this game will be on, you can expect it on Windows 10, Xbox One, PS4, as well as the Nintendo Switch (no word on if the game will sport cross platform multiplayer). While we haven't heard how much it will cost, we do know it will be available to Xbox Game Pass subscribers from day one. And if you're into multiplayer, you'll want a subscription to Xbox Game Pass Ultimate, which also bundles in Xbox Live Gold for just $1 for the first month, then $14.99 each month after that.

And while this game may not be coming out for phones (at least not yet, anyway), there's still Minecraft Earth coming to Android and iOS which will introduce augmented reality to the gameplay.