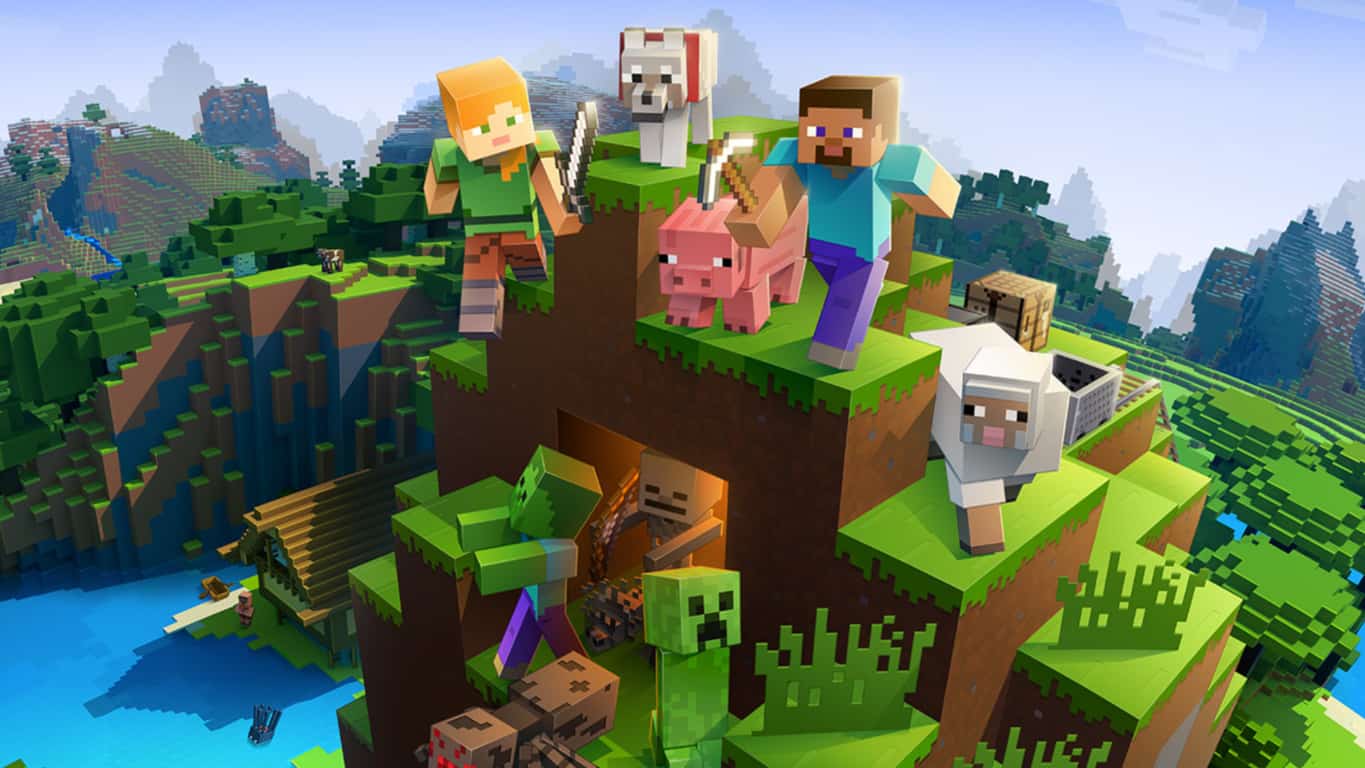 Since its release in November 2011, Minecraft has gone to become the most popular video game of all time, with over 176 million copies sold across platforms as of May 2019. In recent years, Minecraft may not have gotten as much attention as the incredibly popular free-to-play game Fortnite, but the sandbox game definitely remains a juggernaut in the gaming space.

Indeed, in an interview with Business insider, Minecraft studio head Helen Chiang said that the game currently has 112 million monthly active players across platforms. This represents 20 million more players spending time in the game every month compared to October 2018, though not all of these new players have bought the game. Earlier in April, the Xbox One version joined Microsoft’s Xbox Game Pass subscription service, which probably helped the player base reach new heights this year.

"What we find is that it's a game that players keep coming back to,” said Chiang. "It may not always be the one that's in the forefront, because there are a lot of great games that continue to come out, but it's one that they love to return to,” she continued.

Notably, YouTuber Pewdiepie has started playing the game again in recent weeks, and some media outlets such as Polygon
have given him credit for giving Minecraft much more visibility when Fortnite had become to lose steam. Ninja, the Twitch superstar that recently made the switch to Microsoft’s Mixer live streaming platform has also started playing Minecraft from time to time.

"Over the past five years since the acquisition, 'Minecraft' is continuing to grow," Chiang said. In hindsight, what was Satya Nadella’s first big acquisitions after becoming CEO of Microsoft was a bold bet that is continuing to pay off. Last but not least, many good things are coming to Minecraft fans such as ray tracing support on Windows 10, a new engine for the Bedrock versions of the game, plus new spinoffs with the Minecraft Earth AR game and the Diablo-like Minecraft Dungeons.

How to enable the new Extensions Menu in Edge Insider Dev