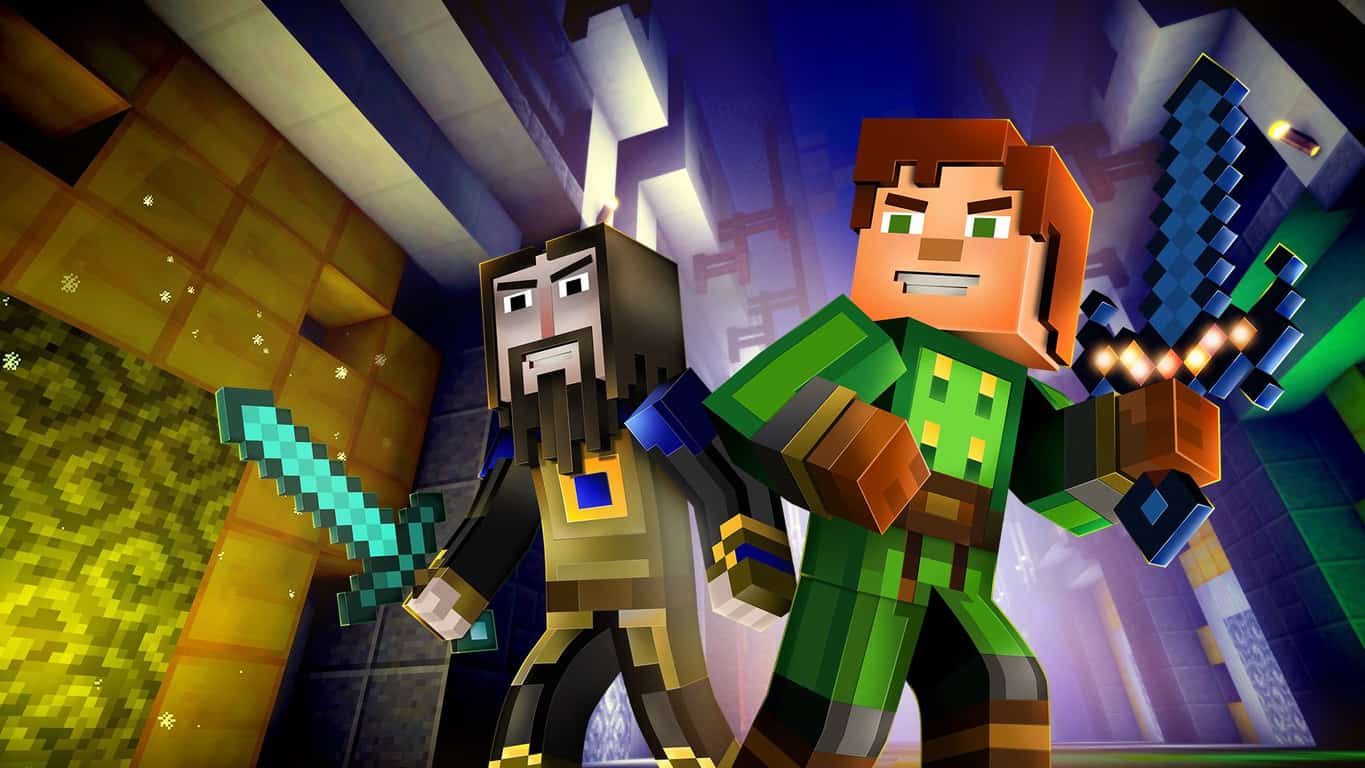 Owners of the Adventure Pass should be able to play this new chapter immediately and those who haven’t yet bought this latest chapter can purchase it in-game. Minecraft: Story Mode is a multi-path interactive story game set within the Minecraft video game series’ world. Players can purchase each chapter of the story individually or as part of a variety of packages.

Here’s the official description for Episode 7: Continuing their portal journey in search of home, Jesse and crew land in a world entirely controlled by PAMA – a sinister “thinking machine” determined to command everyone and everything in pursuit of optimal usefulness and efficiency. Forced on the run to avoid capture and assimilation, you’ll need to work with a new ally to defeat the corrupted computer and free the population it has enslaved.

Are you enjoying Minecraft: Story Mode so far? Let us know in the comments below.