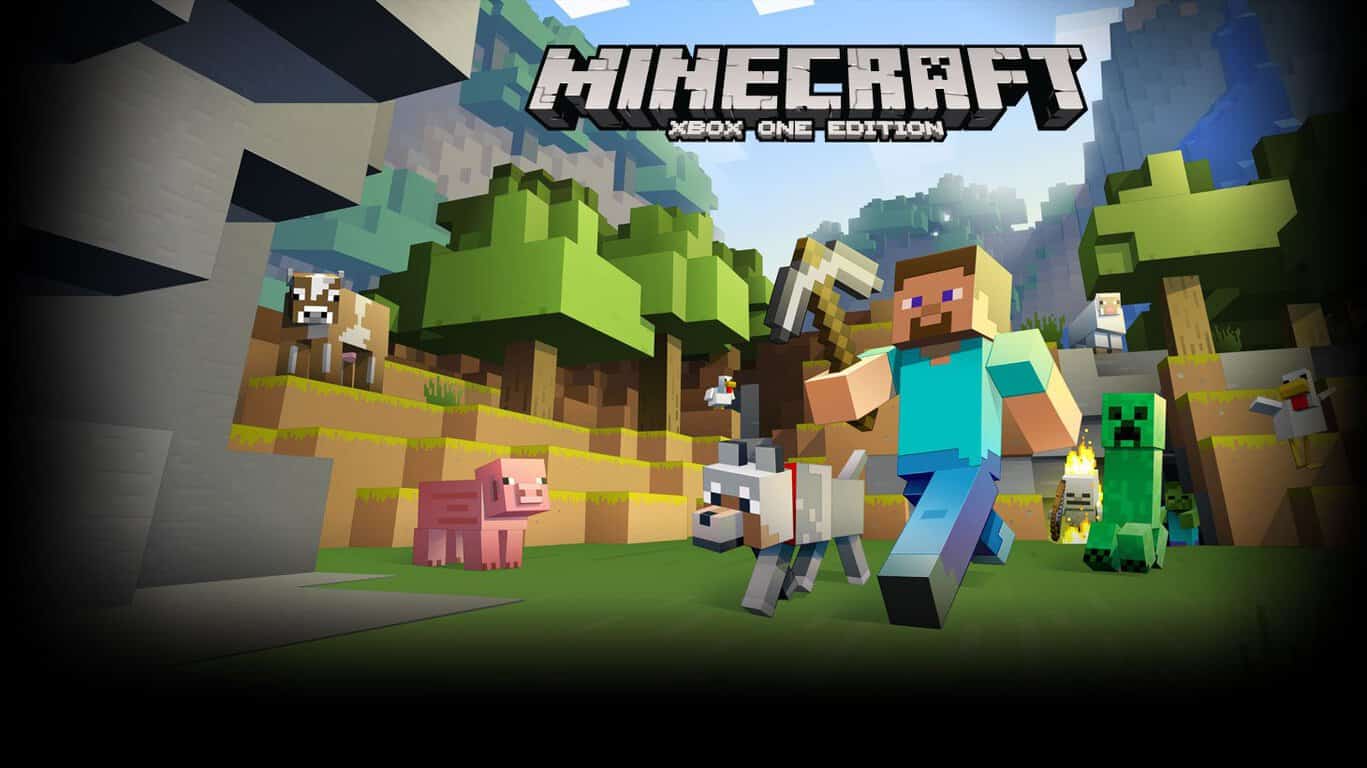 Minecraft once again made the news today with their announcement that they would deliver real world “Mine Chests” for $30/month. There is now even more Minecraft news to report on, and this time it has to do with the actual game.

A pre-release of Minecraft 1.9 is now available, and it has entered its final stage before a final version is officially released next week, on February 25th. While a complete list of changes won't be out until the final release, Mojang has listed the usual release notes on their website:

To get the pre-release, you first need open your launcher and press the "new profile" button. Next, name that profile "snapshots" (without the quotes) and check the box which says "experimental developmental snapshots." To end the process, simply hit save. If you want to switch back to the normal version, you can select it from the dropdown menu at the bottom left corner of the launcher. You should, however, be sure to back up your worlds, as snapshots can corrupt your world.

Microsoft announces its next generation of the Wireless Display Adapter, coming soon