Mike Ybarra of the Xbox team speaks on the future of Microsoft's mobile gaming - OnMSFT.com Skip to content
We're hedging our bets! You can now follow OnMSFT.com on Mastadon or Tumblr! 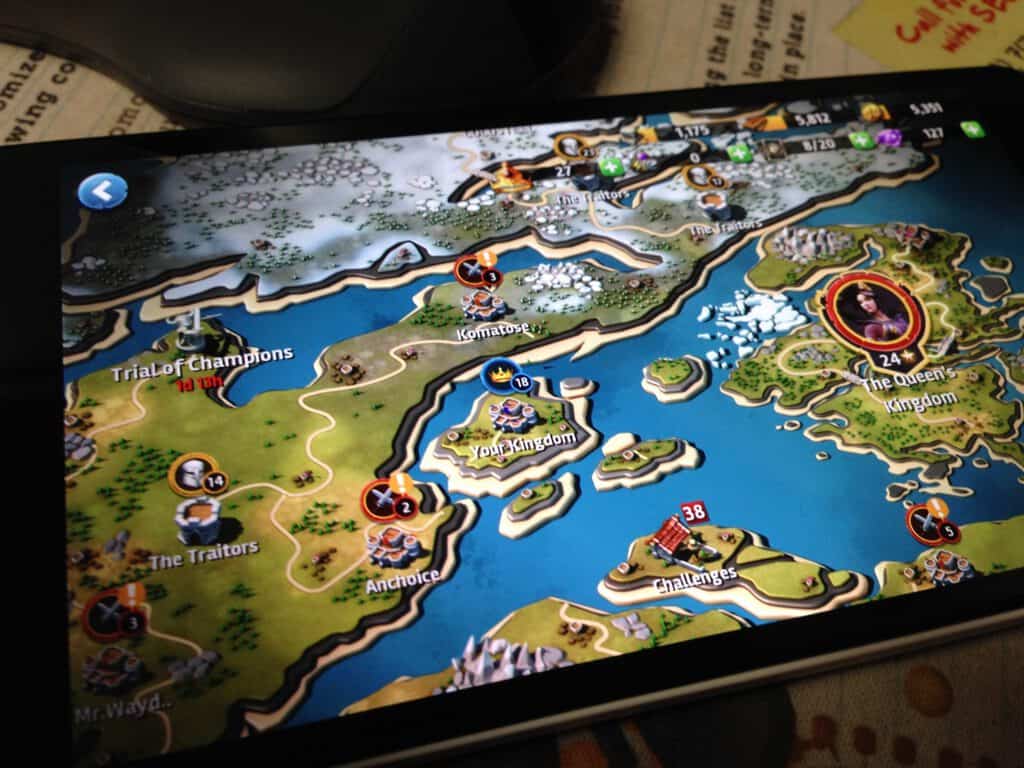 Microsoft has been making waves recently with its new approach to gaming. From the company’s announcement of Backward Compatibility between its older Xbox 360 console and its latest Xbox One device, to cross-platform purchasing of games through both the Windows 10 and Xbox Store, Microsoft has seemingly overhauled its gaming philosophy.

However, what gets lost in the grandeur of back to back to back announcements regarding Xbox and Windows 10 are the details. For any long-time Windows user and Windows Phone enthusiast, it’s the details that typically trip up Microsoft’s grand visions of the future.

Sitting down with PCWorld, the director of program management for Xbox, Mike Ybarra, fortunately went over the details that pertain to Microsoft’s future in the gaming industry. Ybarra’s discussion covers everything from how long developers can count on DirectX 12 being around to enabling support for multiple GPU’s through explicit M-GPU.

While those details are important in their own right, it’s perhaps Ybarra’s candidness on the recently announced competitor to DX12, the Khronos Group’s release of Vulkan 1.0 graphics API, and where Microsoft stands with mobile gaming, that we find most noteworthy.

When asked about his thoughts on the reveal of Vulkan, Ybarra was admittedly at a loss. Vulkan is in version 1.0 right now, and not much else is known to the general public. Beyond its seeming shroud of mystery, Ybarra sees Vulkan still having to prove itself, just like Unity, DirectX, and Metal before it.

I know little about it, although I know that Ashes of the Singularity is looking at it. They’re trying to figure it out themselves.

We want [hardware vendors] to be more successful, and not have to invest in Vulkan, but at the same time, we totally understand. They have to differentiate themselves.”

While competition arises to challenge the well-established DirectX platform, conversely, Ybarra was asked about the almost non-existence presence of mobile gaming for Microsoft. Thus far, Microsoft’s overhaul of its gaming paradigm has been a two-pronged approach with the Xbox platform and Windows 10 spearheading the charge. Little has been said or mentioned about Microsoft’s view on mobile gaming, or how the company can place a stake in the industry.

However, according to Ybarra, Microsoft’s push with Windows 10 is part of an overall strategy to bolster the company’s mobile gaming presence. When asked specifically about the future of gaming on Windows phones or mobile devices, Ybarra responded with:

Absolutely. I think what it starts with is what we call the Universal Windows Platform. We’re going to start with our strengths—there are millions of Windows devices out there, but it’s not the hundreds of millions of devices that iOS has, and I don’t know how many Android has—but it’s a big number, right?

We can get UWPs on the PC and on the console—by definition the platform developers can very easily get it on the phone. And that’s kind of the vision: Don’t think about where you’re at, build your game, do a couple of tweaks and you’re going to see it run. Will you see Halo 18 run on this phone? No, so you gotta be smart about that. But we’ll invest in the mobile space as well.

And frankly, with Xbox, I want to focus on the gamer. So when I think about bringing Xbox Live to other platforms, we have Xbox Live on iOS and Android right now. Those are areas we want—if our gamers have those devices, we want them to be able to engage with our gaming platform, too.”

Similar to Microsoft’s current strategy of getting top tier apps to its mobile devices, the UWP approach appears to be the same for gaming. Going forward, the Xbox team may start incentivizing developers to make UWP versions of their games that (while making sense in this context) span across PC, Xbox, and mobile into the future.