Mike Ybarra teases Age of Empires on Xbox One (update: maybe not) 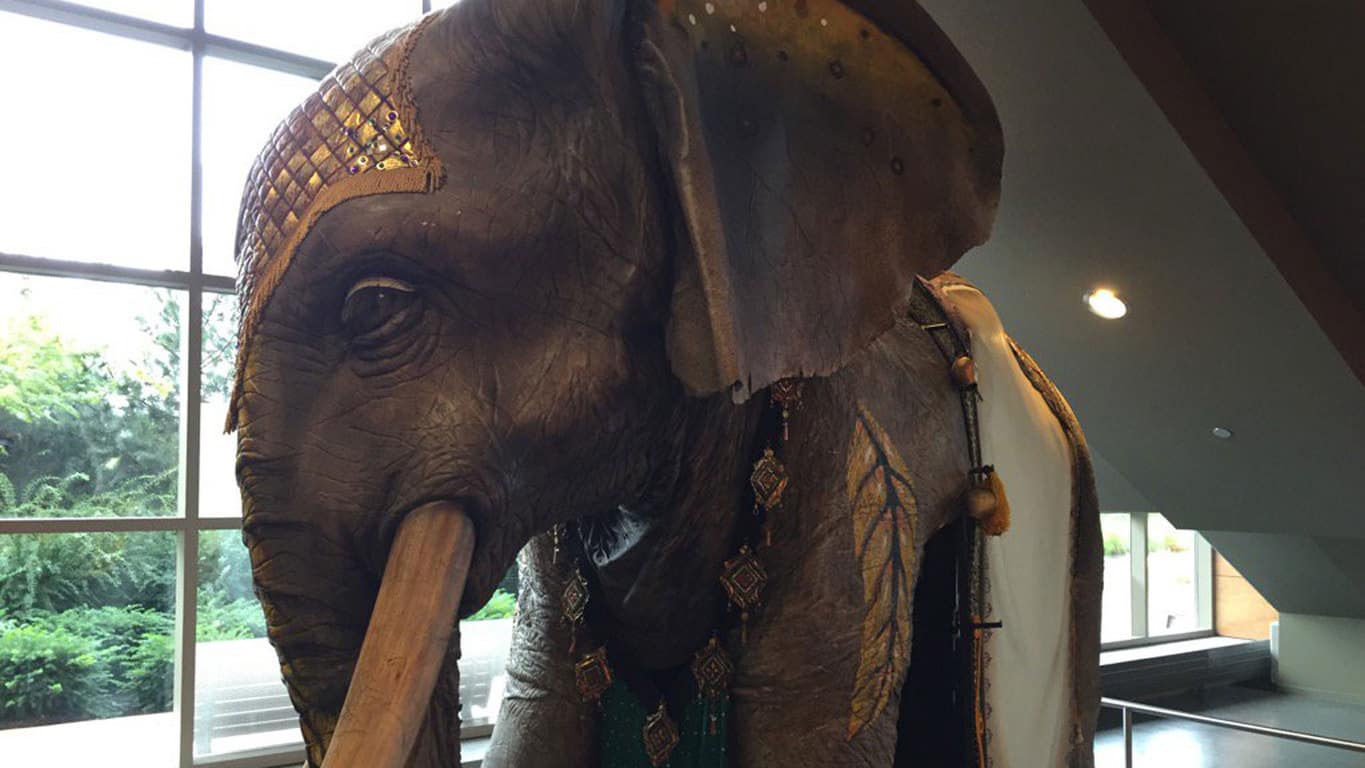 Age of Empires is a classic PC game, first launched way back in 1997, with revisions and new titles appearing all the way up until this year. Now, it looks like you just may be able to play Age of Empires on an Xbox One soon, according to a somewhat cryptic tweet by Mike Ybarra, Xbox’s Director of Program Management:

Age of Empires anyone? #Xbox pic.twitter.com/A6xBGPmam1

For an Age of Empires elephant to be featured in a Microsoft stairwell might not be news, as the game is one of the most popular games on PC, selling some 20 million copies (not quite Solitaire, but still!), according to Wikipedia. However Ybarra tagged the tweet with an #Xbox tag, giving hope to those millions that they might be seeing a new version capable of running on an Xbox One as well as PC.

Update: now Ybarra is backing down, tweeting out that it was “just a picture:”

Sorry to disappoint, but it was just a picture of an Age elephant we have in one of our buildings. https://t.co/qKFDsorEhO

Are you an Age of Empires player? Would you be excited to play it on a console as well as PC? Let us know in the comments below.

Tags: Age of Empires | Xbox One