Mike Ybarra, Corporate Vice President for Xbox Live, Game Pass, and Mixer, is leaving the company - OnMSFT.com Skip to content
We're hedging our bets! You can now follow OnMSFT.com on Mastadon or Tumblr! 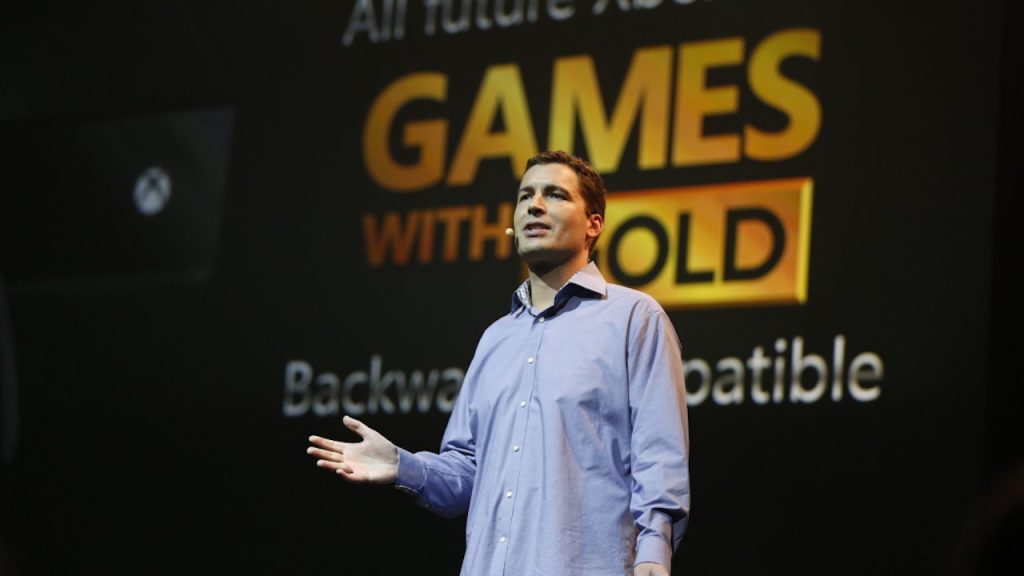 Change is in the wind, apparently. After yesterday's announcement that Windows Insider chief Dona Sarkar was moving to a new role, today we get news that 20 year Microsoft veteran and well known Xbox gamer Mike Ybarra is leaving Xbox:

After 20 years at Microsoft, it’s time for my next adventure. It’s been a great ride at Xbox and the future is bright. Thanks to everyone at TeamXbox, I’m incredibly proud of what we’ve accomplished and I wish you the best. More soon on what’s next for me (super excited)! 1/2...

Ybarra, who started at Microsoft as a Systems Engineer in 2000, according to his LinkedIn profile, and after working on Windows 7, moved to Xbox in October 2009. Ybarra promises to continue to "giving every ounce of energy I have to try and make gaming better for everyone," but no word yet on where this next adventure of his will occur.

Ybarra had his hands in Xbox Live, in Game Pass, and Mixer, and is leaving Xbox in a very good place indeed. We wish Mike all the best and we're looking forward to seeing what's next. Good Luck!

Chuwi launches its new 2-in-1 tablet, the UBook Pro, on Indiegogo