Middle-earth: Shadow of War Definitive Edition coming to Xbox One this month - OnMSFT.com Skip to content
We're hedging our bets! You can now follow OnMSFT.com on Mastadon or Tumblr! 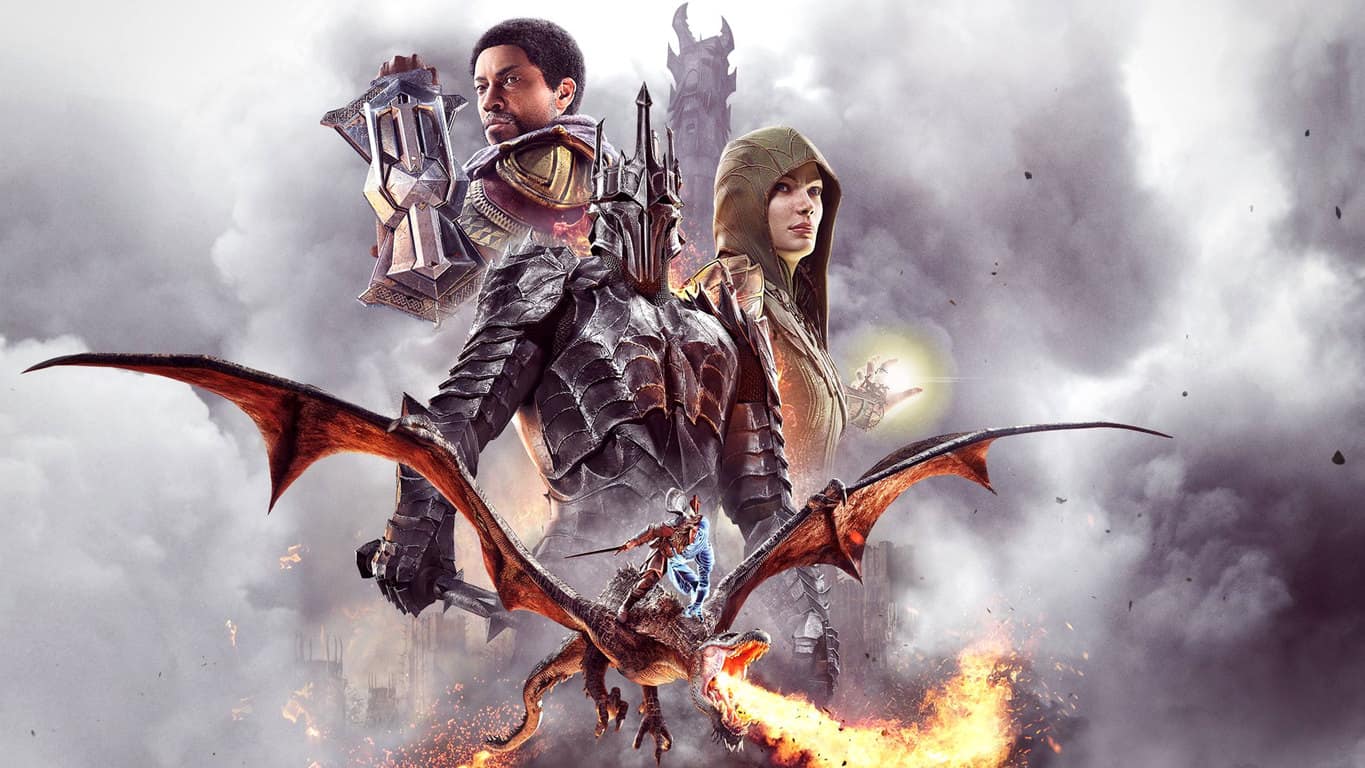 Middle-earth: Shadow of War Definitive Edition has been officially announced and it will be coming to Microsoft's Xbox One consoles and Windows 10 PCs on August 28th, in just a few weeks.

This new release of the Middle-earth: Shadow of War video game will come with all of the main game and downloadable content that has been put out after the initial release. This Definitive Edition will also receive future updates and enhancements that will add to the post-game story, add new skins, and more.

Digital pre-orders haven't gone live yet but they should very soon. Will you pick up this new version of Shadow of War? Share your thoughts with the community in the comments below and make sure to follow us on Pinterest for more Xbox One gaming content.