Microsoft's Yammer app updates on iOS and Android with new design features and fixes - OnMSFT.com Skip to content
We're hedging our bets! You can now follow OnMSFT.com on Mastadon or Tumblr! 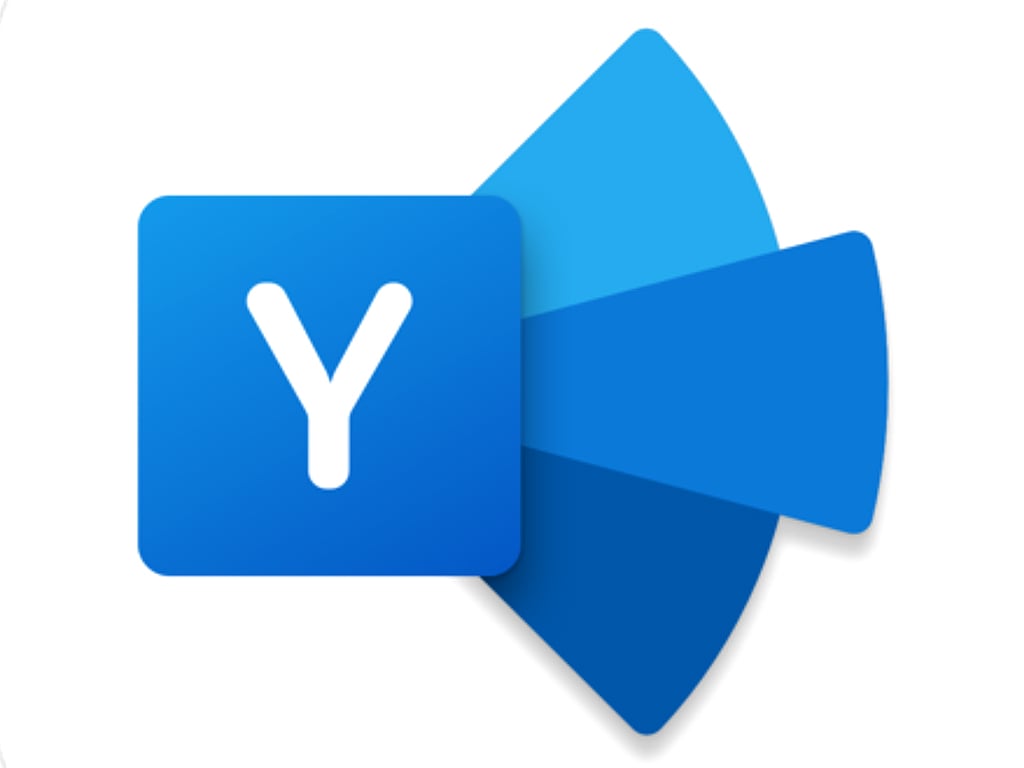 Microsoft’s Yammer app received updates for iOS and Android devices this past week that were aimed to squash bugs and add some improvements to the user experience.

The iOS update was the more significant of the two which introduced a new cover photo feature for communities.

The Android update was more focused on bug fixes and improving the app’s visual appearance.

Here’s the release notes for the Yammer Android update:

Updates are released on most Wednesdays. Releases containing significant bug fixes and new features are listed below.

Yammer is a kind of social network tool designed for company employees in need of a way to communicate and collaborate.

Do you use Yammer? Let us know if you’d recommend it in the comments below and then follow us on Pinterest and Facebook for more Microsoft app update news. 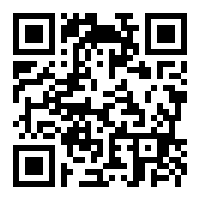 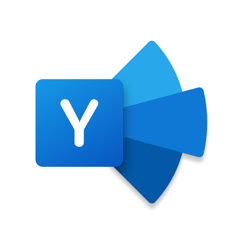 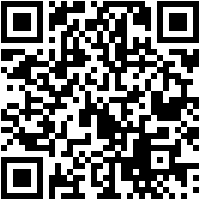 Have you heard of Microsoft's Math Solver app? It just added more languages on iOS and Android