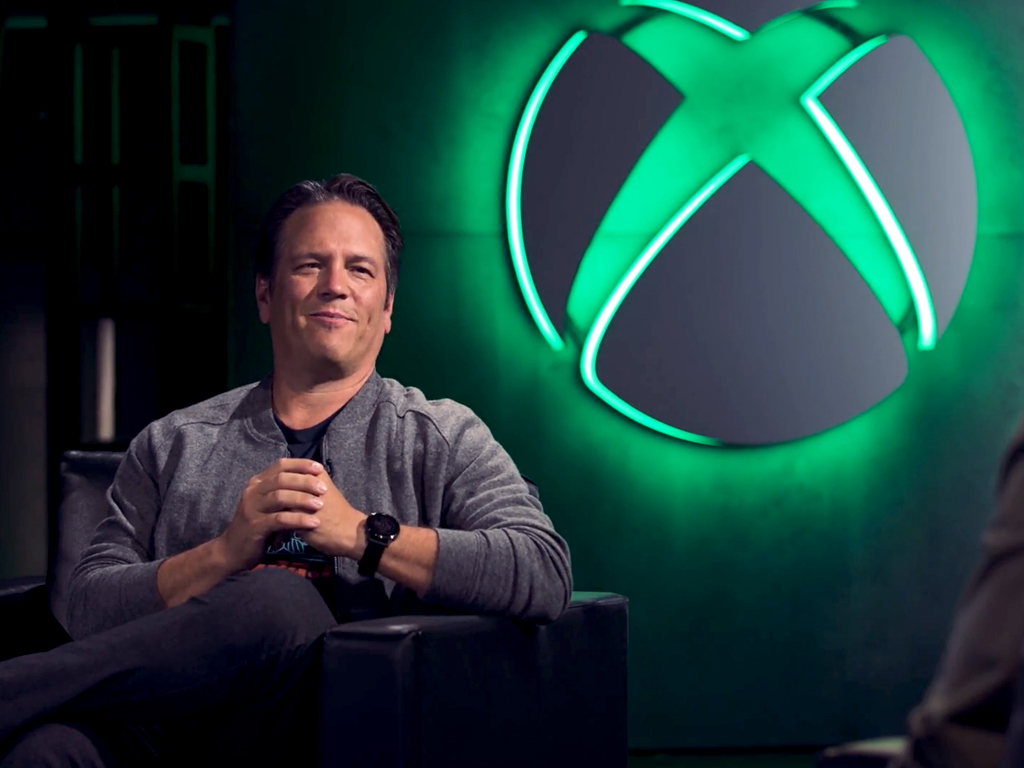 The past week was a pretty big week for next gen Xbox news. After a number of leaks, Microsoft was pretty much forced to confirm the Xbox Series S and Xbox Series X prices and specs which triggered the premature announcements of EA Play coming to Xbox Game Pass, Dolby Vision and Atmos support on the Series X, and Xbox All Access expanding to more regions.

Microsoft was originally planning to make all of these announcements in one big digital presentation but that was scrapped after it became clear that all of its big reveals would be known by the audience beforehand.

Nothing ever stays hidden on the internet for long though and the entire pre-recorded Xbox Virtual Press Briefing has now leaked online and can be watched in full thanks to reliable Microsoft news leaker, WalkingCat.

Rather amusingly, the Xbox Virtual Press Briefing is a bit of an awkward watch due to an incredibly corporate vibe and a scripted faux interview format that most will associate with cheesy shopping channel shows. All of the leaked information from the past week is here but it’s a surprisingly low key 30 minutes for what should be an exciting debut of an unannounced console (the Xbox Series S) and a collaboration with EA that no one saw coming.

This feels more like an investors meeting than a buzz-worthy video event.

There’s also several moments that are unintentionally hilarious as those on screen very noticeably begin over articulating the ‘S’ and ‘X’ in the consoles’ names so as not to confuse the Xbox Series X and Xbox Series S with each other. Things get even more convoluted when the Xbox One X is brought into the mix.

While the naming of the Xbox Series X and S consoles is easy to understand in writing, this Xbox Virtual Press Briefing is a reminder of how confusing these next gen Xboxes can sound in spoken conversation.

Funnily enough, it actually feels like Microsoft may have dodged a bullet here as the leaks, and the spaced out official announcements of each product and service over the days that followed, garnered a lot of attention online and allowed the media and consumers to process each major announcement on its own before the next one was revealed. Xbox news dominated the entire week.

The viral sharing also created a fun and excitable energy around each item that was seriously lacking in the formal briefing. The whole ordeal does make one wonder if Microsoft might reconsider how they do their announcements going forward.

What do you think? Do you think seeing this Xbox Virtual Press Briefing first would have been better or do you prefer how Microsoft spread out all of the news via their social channels? Share your thoughts with us in the comments below and then follow us on Twitter and Facebook for more Xbox gaming news.

Microsoft's Surface Duo is "not meant to be repaired," says iFixit