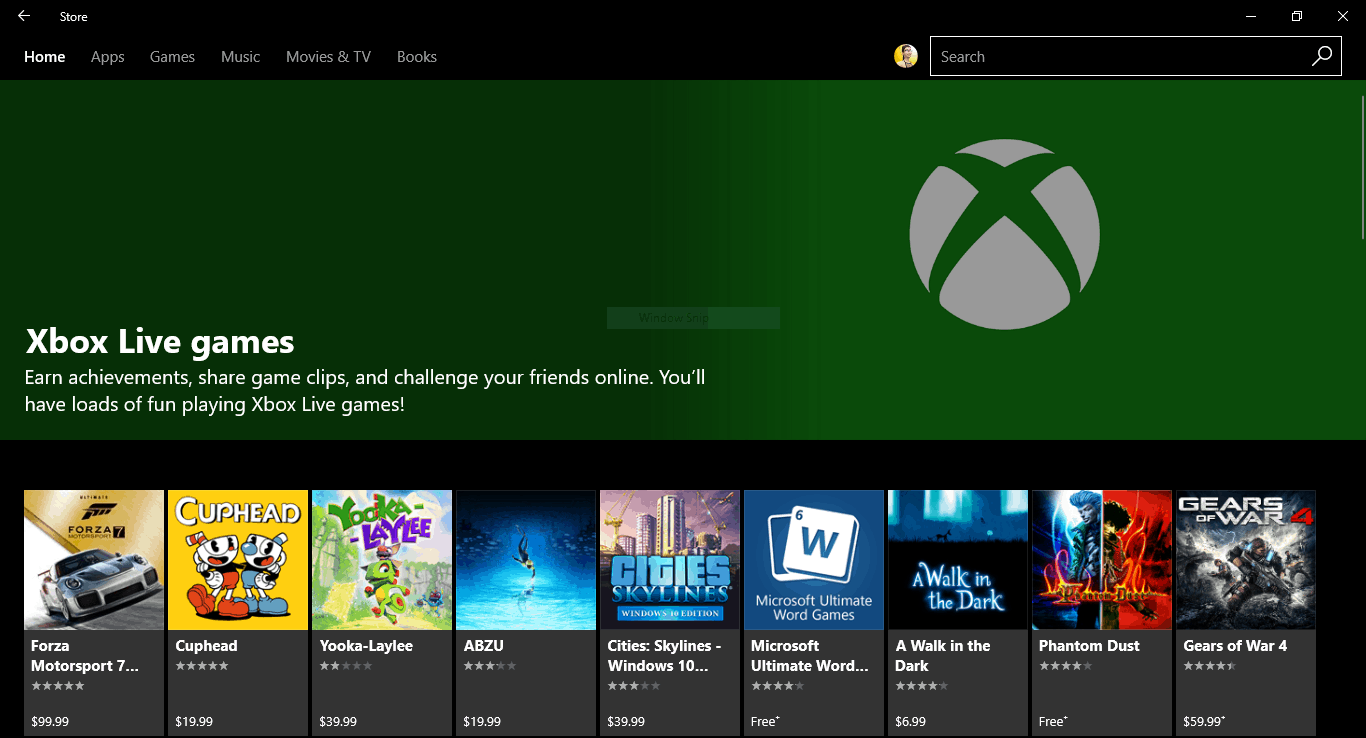 Microsoft is currently testing a redesigned Xbox One dashboard with Xbox Insiders, and it seems that one of the most requested features from users could soon make its way to the Xbox Store. That's right, the Xbox team plans to implement gifting and wish lists "very soon" in the digital game store, according to what the Xbox team recently said at PAX West (via Windows Central).

During a panel with Xbox's Major Nelson, Head of Platform Engineering for Xbox Mike Ybarra shared the following details:

Major Nelson: "Do we have a timeline on gifting and wishlists from the Store team yet?

Mike Ybarra: "I would say one of those is "very soon," and the other thing is on the list of things we need to get to. And we understand the --"

Major Nelson: And we can't tell you which one. But we know that's what fans and customers want out of a modern store. Absolutely. But we've got a massive scale to deal with, but we're going to get there. Just bear with us."

Adding wish lists would be great to let us keep track of all the digital games we're planning to buy, and we guess this feature would be very welcome by all Xbox One users. Gifting games is probably more niche, but it's certainly another feature that could encourage more users to spend money on the Xbox Store. It's still not clear when both features will be added to the Xbox One OS, but we hope that Microsoft will also implement them on the Windows 10 Store in the long run.