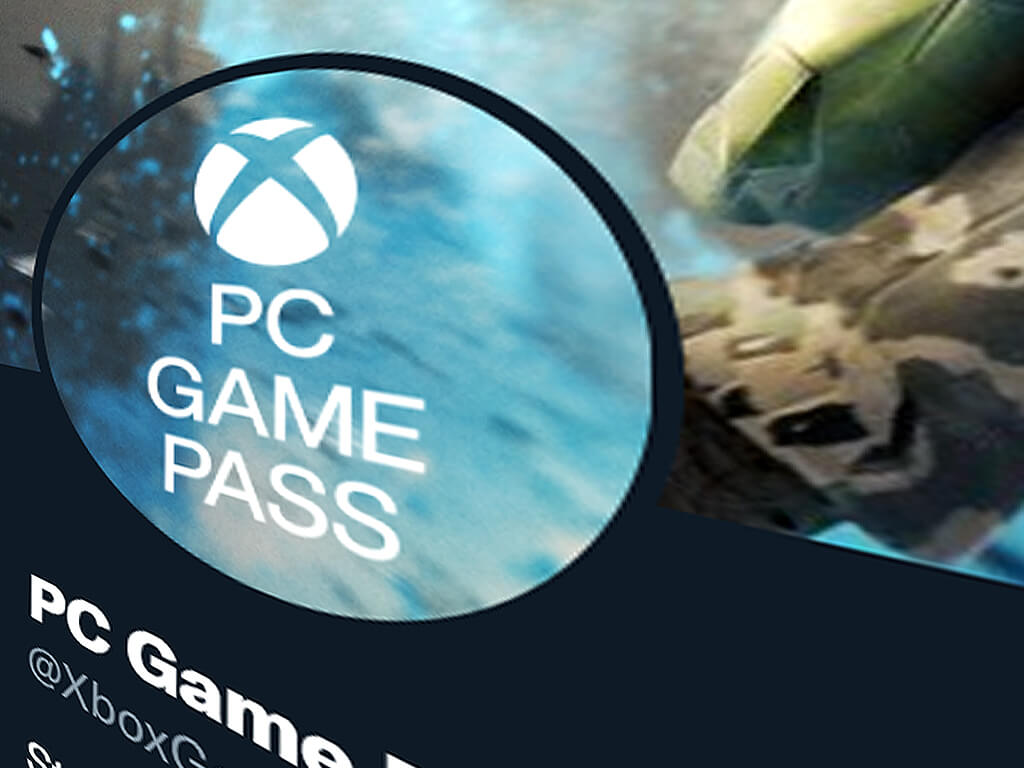 The removal of the Xbox name from the brand is a bit of a shock but it does make a lot of sense. Personally, almost every person I’ve mentioned Xbox Game Pass for PC to has replied with something along the lines of “But I don’t have an Xbox” even after me explaining that an Xbox console isn’t needed to use the subscription service.

The new PC Game Pass label will make the service much easier for casual consumers to understand. It’s also worth mentioning that the service as a whole hasn’t changed at all and the new logo for PC Game Pass still includes the Xbox’s X icon so it’s not like Microsoft is abandoning the Xbox brand anytime soon.

Here’s a breakdown of the three main Game Pass plans:

The first trailer for the Halo TV series is here