Microsoft's Xbox Adaptive Controller to get more airtime with new Super Bowl ad - OnMSFT.com Skip to content
We're hedging our bets! You can now follow OnMSFT.com on Mastadon or Tumblr! 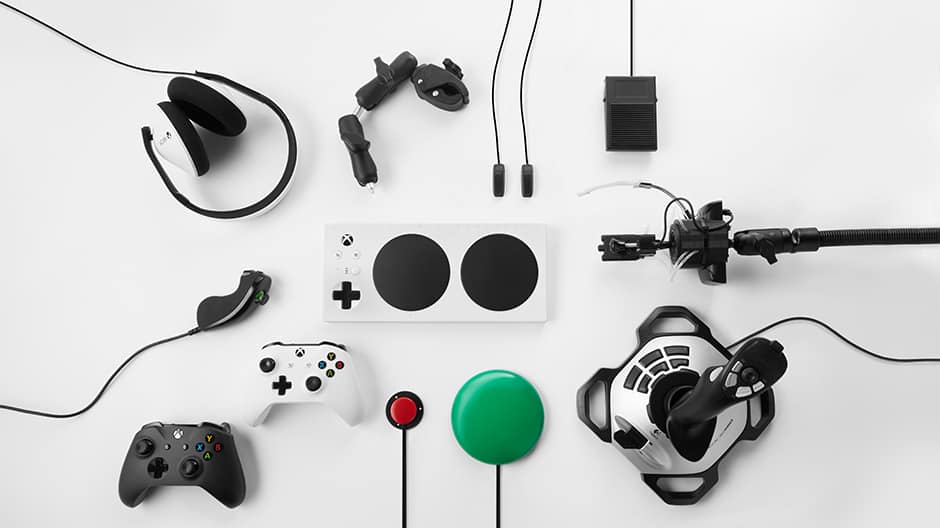 Microsoft posted a video online which is expected to run during the Super Bowl this Sunday (via MSPU). The commercial featured differently-abled children as they struggle to use traditional Xbox wireless controllers. In the commercial, one of the boys says that "I never thought that it was unfair, I just thought this was the way it is, and it's not going to change."

However it's hard not to feel the heartwarming message when Microsoft gives these children their Xbox Adaptive Controller, allowing them to play just as competitively as others. It shows the company's commitment to support all gamers, no matter their ability. You have to see for yourself in the video:

The Xbox Adaptive Controller was released last fall to support people who don't sport the same mobility as the rest of us. In addition to its programable touchpads, the controller supports additional switches, buttons, joysticks, and mounts to support additional accessibility.