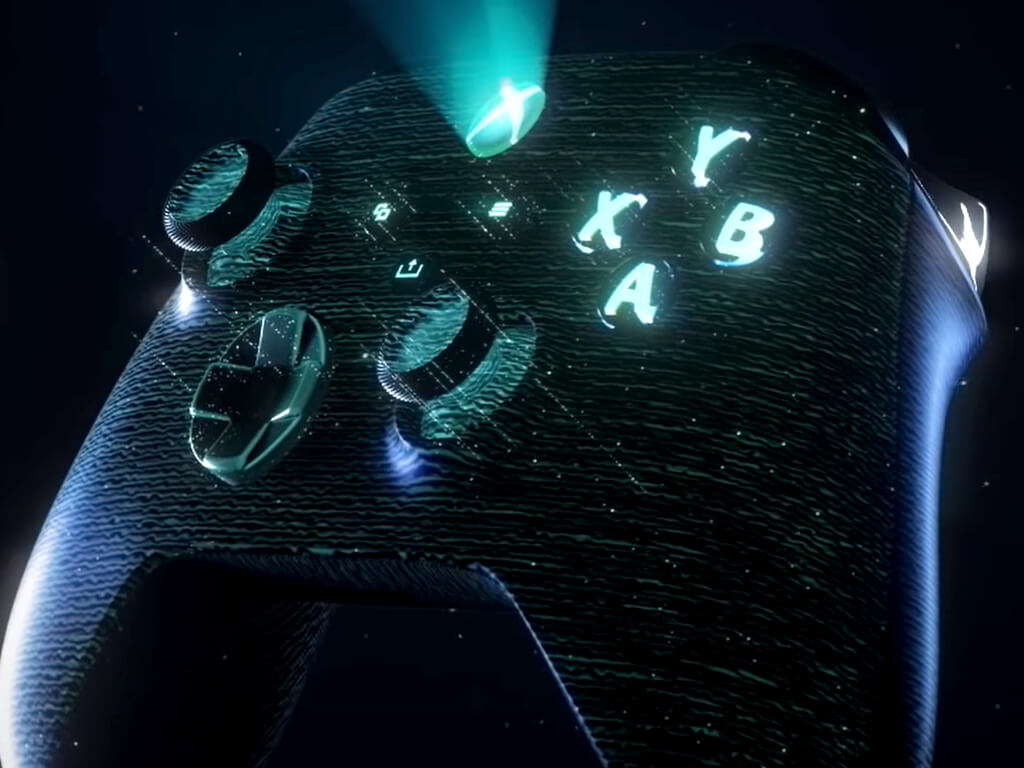 Microsoft published a rather cool and, at first seemingly random, video on the official Xbox YouTube channel last night that presents a wide range of exciting possibilities for Xbox consoles and gaming two decades from now.

Named, Xbox 2042, the concept video offers a glimpse of what gaming could look like in the year 2042 with an Xbox console or cloud service powered by technologies such as quantum computing, advanced AI, proper holographic interfaces, hardware that can interface directly with the human brain and eyes, and with games that can run at 240 frames-per-second (FPS) in 32K.

“Imagine the future for gaming powered by quantum computing and featuring the world’s first holographic UX,” the video description reads. “The fastest most powerful gaming experience ever made — capable of 1 exaFLOPS of processing power, 32K video and 240 frames-per-second — yet it’s 90% smaller, a gaming supercomputer you hold in the palms of your hands. Imagine Xbox 2042.

“Xbox 2042 is built to drive native 32K resolutions in Full Spectrum Color at a base frame rate of 240 FPS (up to 480 FPS) with zero latency. All games are now “instant-on” requiring no loading times whatsoever. Even cloud-based open-world games with worlds so enormous they have their own dedicated data centers load and sync instantly. The all-new holographic user experience is intuitive, extra-sensory and will forever change how you game.”

Amusingly, the description goes on to promise that this future Xbox platform will support full backwards compatibility and will launch with 70 video games with one of them being Battlefield 2042, the latest entry in the Battlefield franchise that’s actually due for release next month in November 2021.

Some fine print at the bottom of the video description confirms what most would expect after reading that last bit, that this video is in fact part of a promotion for Battlefield 2042’s launch on Xbox Series X. this year

“Xbox 2042 is a marketing campaign inspired by the highly anticipated release of Battlefield 2042, the text reads. “This is not an actual product announcement. Xbox Series X|S consoles and games sold separately in 2021.”

While the fact that this video is part of a promotion for a specific game is a bit of a downer, some of the ideas that it presents are pretty exciting to think about and honestly not that crazy given the speed of which technology is advancing.

For example, actual holograms that don’t require any kind of headset or eyewear are a lot closer than most would think. Check out this video by CNET for a look at some of the latest developments in that field.

What do you think about the Xbox 2042 video? Do you think we’ll see this level of tech in gaming by then? Share your thoughts with us in the comments below and then follow us on Pinterest and Twitter for more Xbox news.