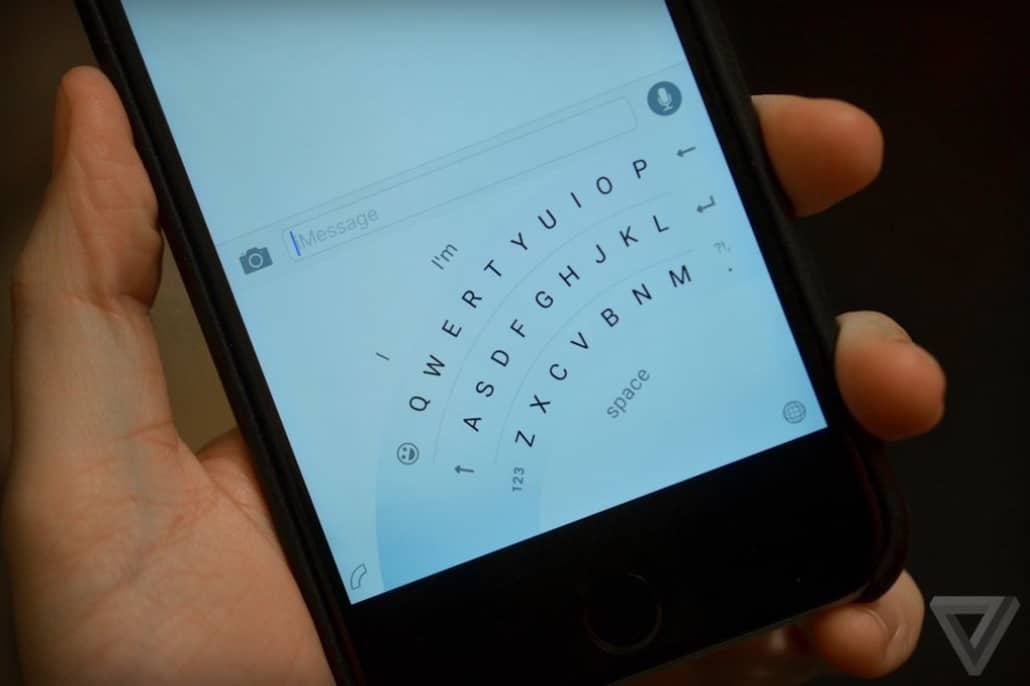 While perhaps a bitter pill to swallow for devout Windows Phone and Windows 10 Mobile enthusiasts, Microsoft has pressed on with parsing out key features of its mobile platform to other competing smartphone options.

The sense of betrayal for loyal Windows phone fans began with Bing Search landing on iOS and eventually Android, followed by Cortana arriving at both platforms and the most recent Windows Phone/ Windows 10 Mobile feature decoupling came in the form of its WordFlow keyboard being shipped to iOS, once again.

Now, roughly five months after its arrival on iOS, the guys and gals responsible for the app are looking to bolster its functionality with new a big update.

All in all, the new update looks to be a rather impressive feat in predictive texting for on board keyboards, regardless of operating system. Unfortunately, with WordFlow being a Microsoft Garage project, there is little to no information as to when or if this sort of functionality will ever make its way to Windows 10.