While a hand full of hardware manufacturers have dabbled with the concept of a dual-booting OS capable devices, few have done so while also executing their vision with a modular phone. A small German handset maker called Shift has a plan to execute on both concepts, sort of.
According to the Shift website:

The SHIFT5 + is our flagship model. It appears both Android can also run Windows 10 on it. We go for the SHIFT5 + processor to the Qualcomm ® Snapdragon ™ platform. The SHIFT5 + is cores between 4 and 8 have and more than 2 GB of RAM and at least 32 GB internal memory (of course also expandable via SD card). 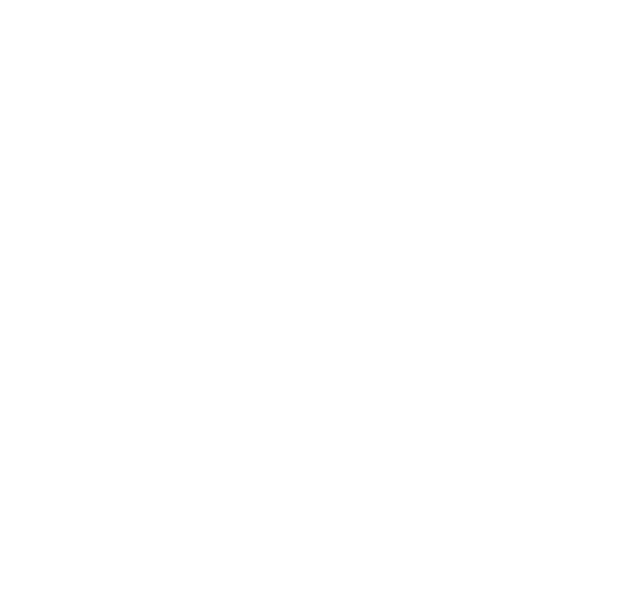 The Shift5+ may not be a dual-boot phone by traditional standards, the phone will, however, offer the same hardware regardless of the OS, mitigating the long-standing hardware division Windows Phones have suffered from.
In addition to the operating system choice, buyers will also be given control over the modularity of the handset. The Shift 5+ will offer buyers options to switch out memory, displays, (presumably) batteries and “other important components.”
The Shift5+ isn’t yet finalized, and certain aspects may be subject to change, but Shift claims the handset should be available for pre-order Q3 of 2016 for €399 EUR or €444 EUR at retail.