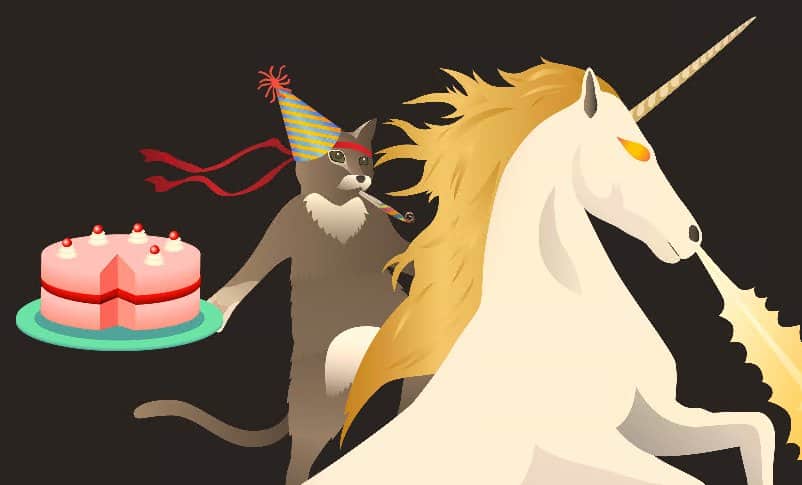 Two years ago today, Microsoft launched the Windows Insider Program - a program whereby Microsoft can ask their customers for feedback on products, as well as an avenue to report issues that they've discovered.

It has assisted in finding issues surrounding Windows 10 builds on both PC and mobile, and given users a voice when there's something they feel is missing. Originally announced via a blog post on the Windows Blog, the Insider Program was designed to allow IT Pros access to the Windows 10 Technical Preview, but over time it grew into an all-out feedback hub, literally. Now, thousands of feedback items are posted monthly and teams across Microsoft are engaged in reading what is being said.

Jen Gentleman, one of Microsoft's evangelists, announced the 2 year anniversary on Twitter, citing its launch of October 1, 2014:

Today is the 2 year anniversary of the #WindowsInsiders program - year 3, here we come! 🐱🏍 https://t.co/KUj5H7kts8 pic.twitter.com/M8pXxEGhA5

It will be interesting to see what changes are ahead for the program.