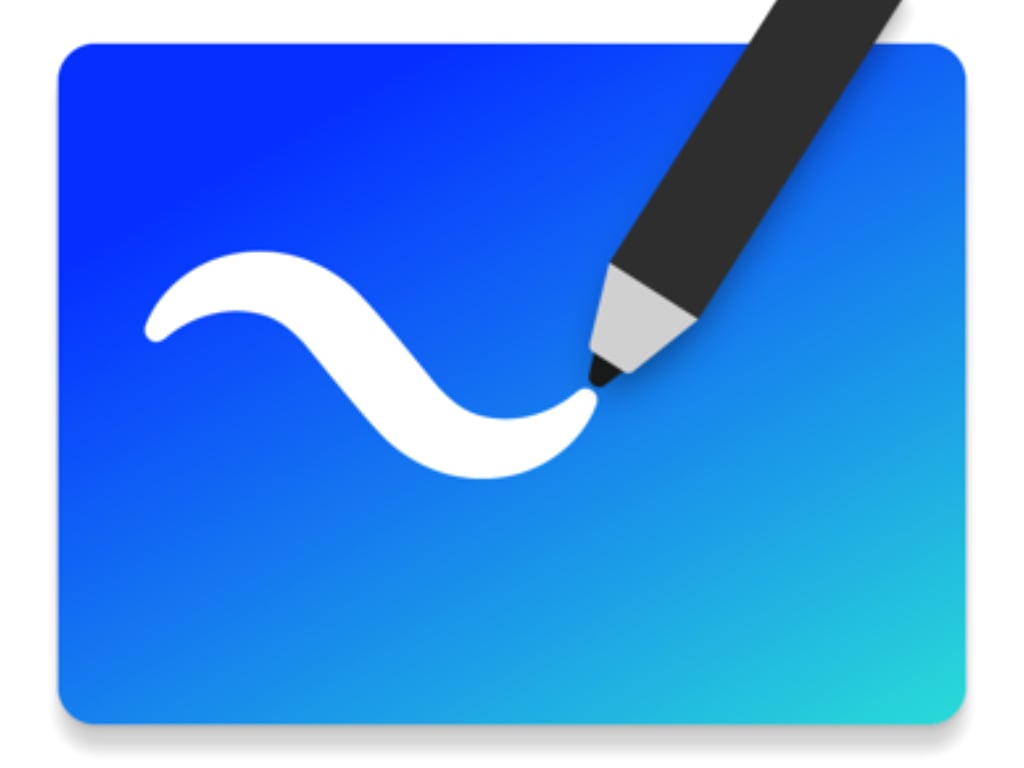 After being available on Windows 10, iOS, and the web for a while now, Microsoft’s Whiteboard app has finally come to Android (via MSPU) with the launch of it under a Preview label earlier today.

Here’s its official app description as seen in the Google Play app store:

Microsoft Whiteboard provides a freeform intelligent canvas where teams can ideate, create, and collaborate visually via the cloud. Designed for touch, type & pen, it lets you write or draw as smoothly as you would with ink, you can even type in text or add sticky notes to express your thoughts. It enhances teamwork by allowing all team members to edit the canvas in real time, no matter where they are. And all your work stays safe in the cloud, ready to be picked back up from another location or device.

This new Android version of Microsoft Whiteboard seems to be getting bit of a mixed response so far with half of its reviews being positive while others noting the lack of feature parity with the iOS and Windows versions. Many are also calling out the fact that it seems to be a web wrapper of the web app rather than a proper Android app.

Have you tried the Microsoft Whiteboard Android app yet? Let us know what you think of it in the comments below. 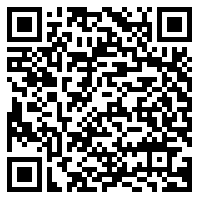