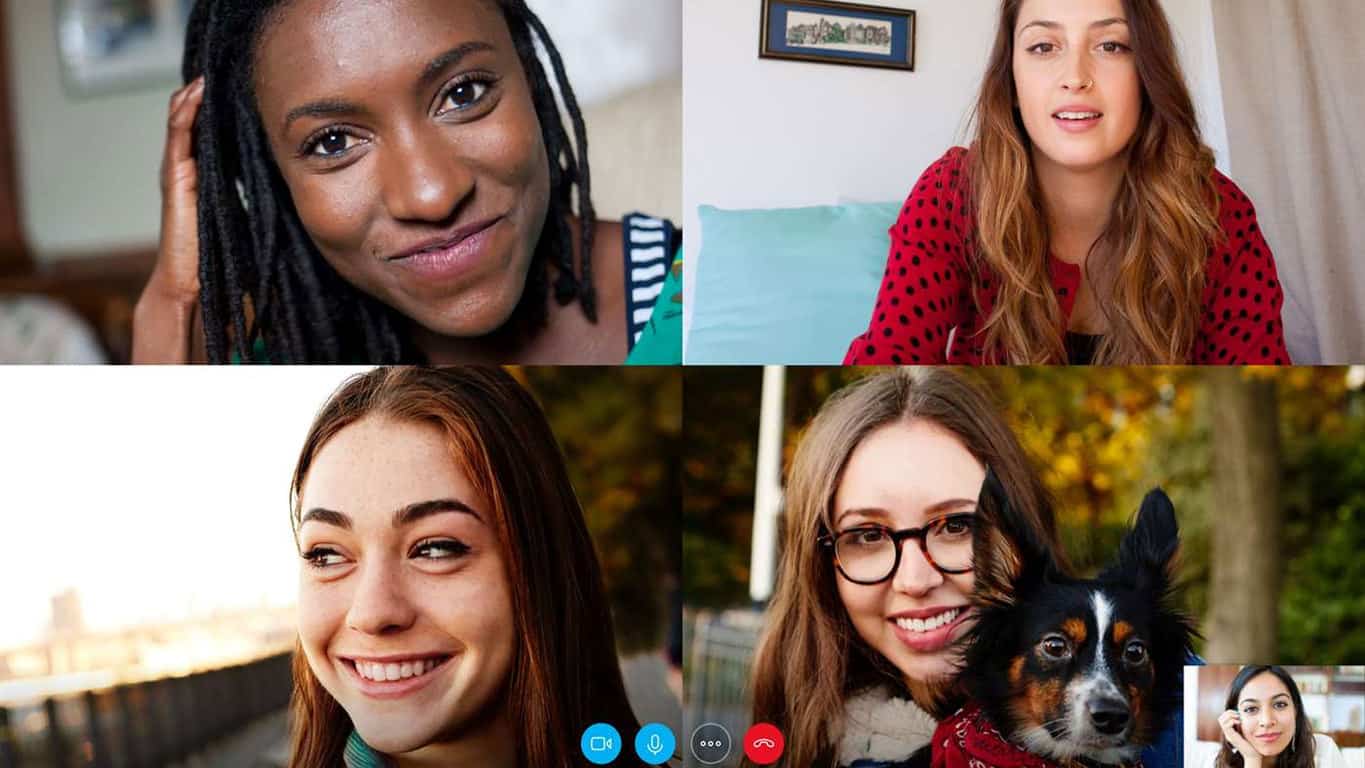 Word of new first-party Microsoft webcams leaked late last month and now some new news has surfaced over at Petri that suggests that their working product codenames are Bari and are occasionally referred to as Aruba as well.

As Brad Sams mentions in his report, Aruba is often used to refer to Microsoft's Surface Hub 2 which all but confirms that at least one version of these new webcams will be implemented into future Surface Hub models.

These Bari webcams are also rumored to feature 4K resolution, depth sensors, and potential support for Microsoft's Xbox One consoles. With the depreciation of the Kinect, these new webcams could well be a replacement of sorts for the Kinect's facial recognition login functionality and, if they include a built-in mic, even Xbox or Cortana voice commands. They'll likely also be promoted as a way to stream video game gameplay on Mixer and Twitch.