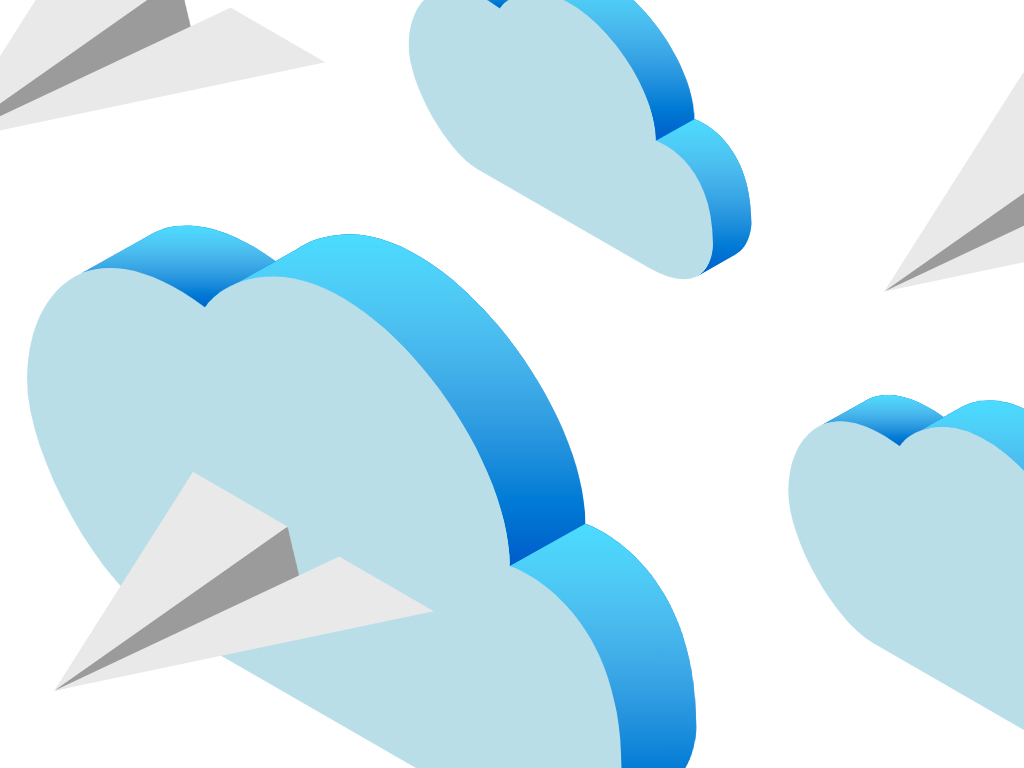 According to a report over at ZNET, Microsoft’s new Cloud PC service could be launching around June or July this year, just a few months from now.

The service, which already has a live website, will essentially be a virtual desktop tool that will allow users to run their own virtual computer that’s hosted on Microsoft’s servers and can be accessed by logging in with their account on any computer.

While such a service may not be for everyone, there are two main benefits that make it appealing.

Digital or virtual desktop services aren’t new. In fact, Microsoft already offers a similar service called Windows Virtual Desktop. While this service currently charges users by how much they use Azure and its related tools, Cloud PC is expected to charge users based on how much storage and CPU they want.

Microsoft has yet to make any kind of official announcement regarding Cloud PC though so all of this information that’s been release via leaks could change between now and whenever it launches.

Would you use Cloud PC? Let us know why or why not in the comments below.

Rust is getting newfound popularity after creation of Rust Foundation