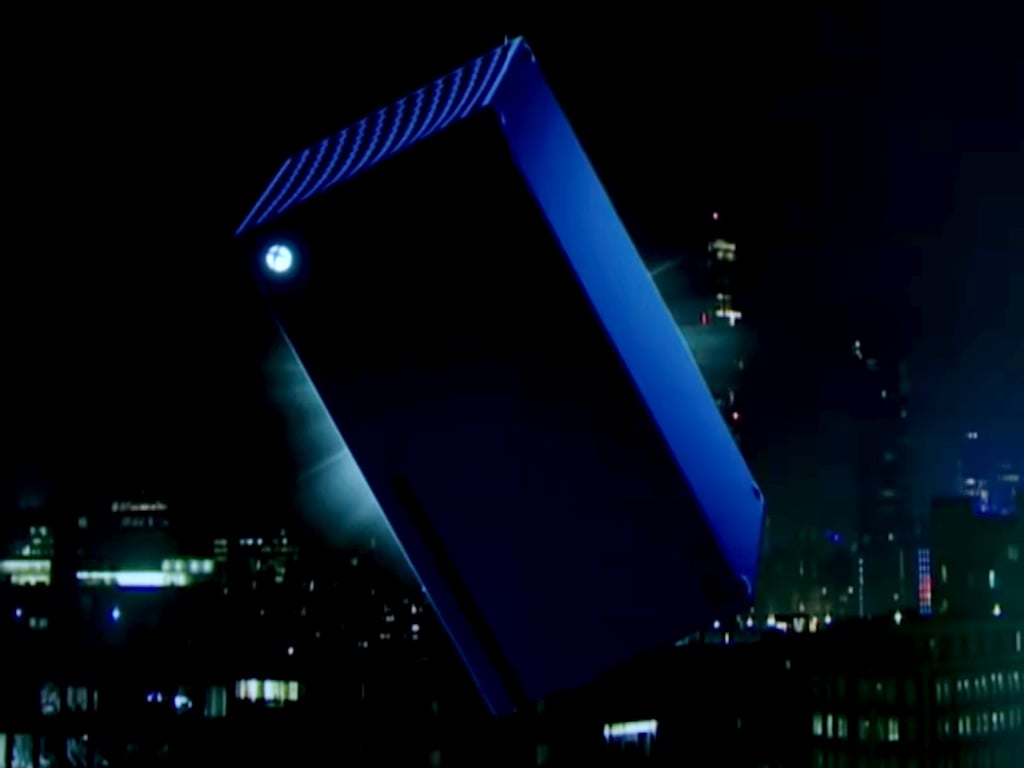 To celebrate the launch of the new Xbox Series X console in the UK, Microsoft produced a genuinely stunning presentation that, at first glance, appears to be a blend of real-world projections and post production CGI and editing.

Rather surprisingly, Xbox UK’s marketing lead, Samuel Bateman soon revealed on his personal Twitter account that no additional effects or renderings were added and that everything shown in the video is actually what was seen in person while it was being recorded.

“Xbox Series X has launched in the UK and we made this film to celebrate,” Bateman’s tweet reads. “Everything shot in camera, no post production to add anything you see in the film.” Impressive.

What did you think of this new Xbox Series X video? Were you surprised to learn that all of it was shot in camera? Share your thoughts with us in the comments below and then follow us on Facebook and Pinterest for more Xbox gaming news.

Tetris Effect: Connected is now live on both Xbox One and Xbox Series X console generations