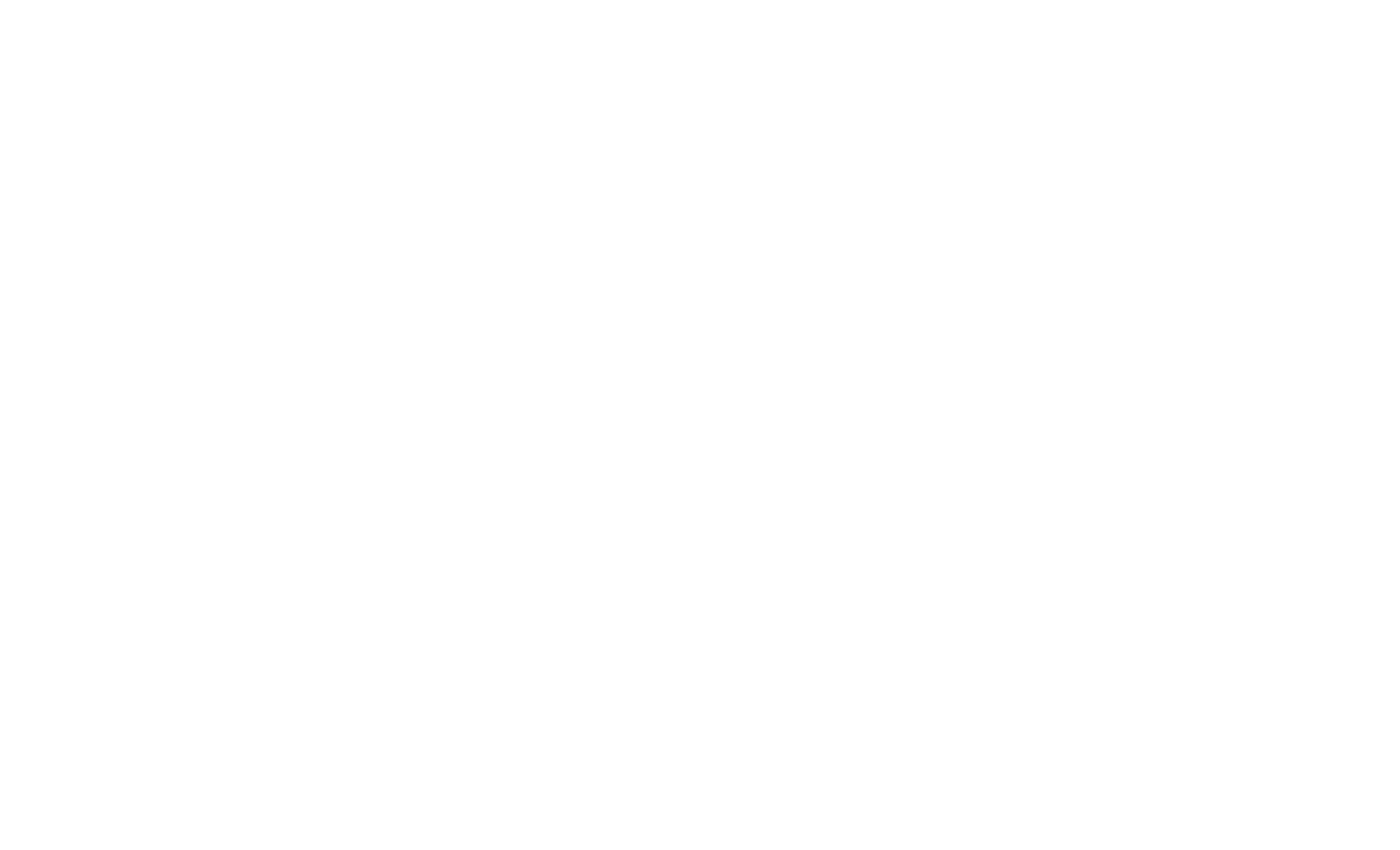 When Microsoft announced Windows 10 on September 30th, everyone's jaw literally dropped. We were all expecting Microsoft to unveil Windows 9. Even members of our news team were in shock that Microsoft skipped a version number -- It simply was not expected.

So what happened? Well, according to Microsoft's marketing boss for Windows, Tony Prophet, "it came and it went." That is literally the answer we are getting for why Microsoft skipped Windows 9 in favor of Windows 10.

Here is what Prophet had to say further during the Dreamforce conference in San Francisco: "Windows 10 is not going to be an incremental step from Window 8.1," he explained. "Windows 10 is going to be a material step. We're trying to create one platform, one eco-system that unites as many of the devices from the small embedded Internet of Things, through tablets, through phones, through PCs and, ultimately, into the Xbox."

Interestingly enough, Microsoft CEO Satya Nadella has been saying pretty much the same thing as Prophet. And it makes sense too. Windows 10 is not just another operating system. Microsoft has been taking a whole new route in terms of feedback, with the inception of the Windows Insider Program.

Microsoft revealed today that the Windows Insider Program has seen one million registrants in under two weeks. On top of that, Microsoft has received 200,000 pieces of feedback from eager testers. Windows 10 is shaping to be Microsoft's best operating system yet.

Remember those "Windows 7 was my idea" advertisements that Microsoft was running several years back? Sounds like it needs a comeback -- Gangnam Windows 10 style.

Microsoft brings Cortana to life in China as an ad campaign for Windows Phone 8.1