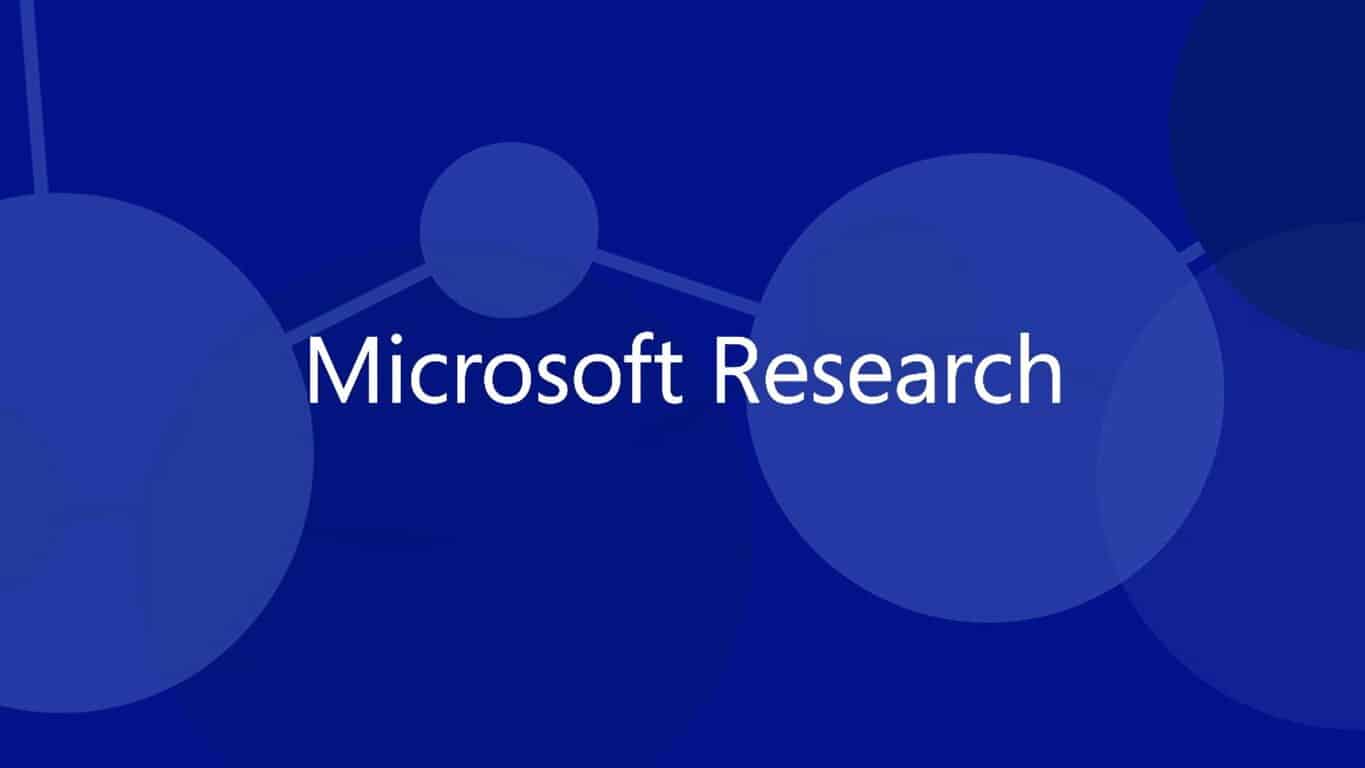 Microsoft's Joint Research Center (JRC) program works closely with institutions globally to invest in the future of computer science. Today, the Swiss JRC announced ten new projects that they are kicking off the year with.

Established in June 2013, the Swiss JRC works closely with the two universities of the Swiss Federal Institutes of Technolgy: the German-speaking ETH in Zürich and the French-speaking EFPL in Lausanne, Switzerland.

There were at least 20 proposals according to the recent blog post, but ten of them have been decided on to continue at full blast. Including a couple of drone micro-aerial vehicle (MAV) projects and a few data-oriented ones that will improve how information is processed in data centers.

Here’s the list of projects and their principal investigators:

It will be interesting to see the fruits of these projects' labors. Particularly those of the drones that follow users around to analyze, provide personal training, basically be a much more expensive version of the Fitbit. let us know what you could expect from these projects by dropping us a comment below!