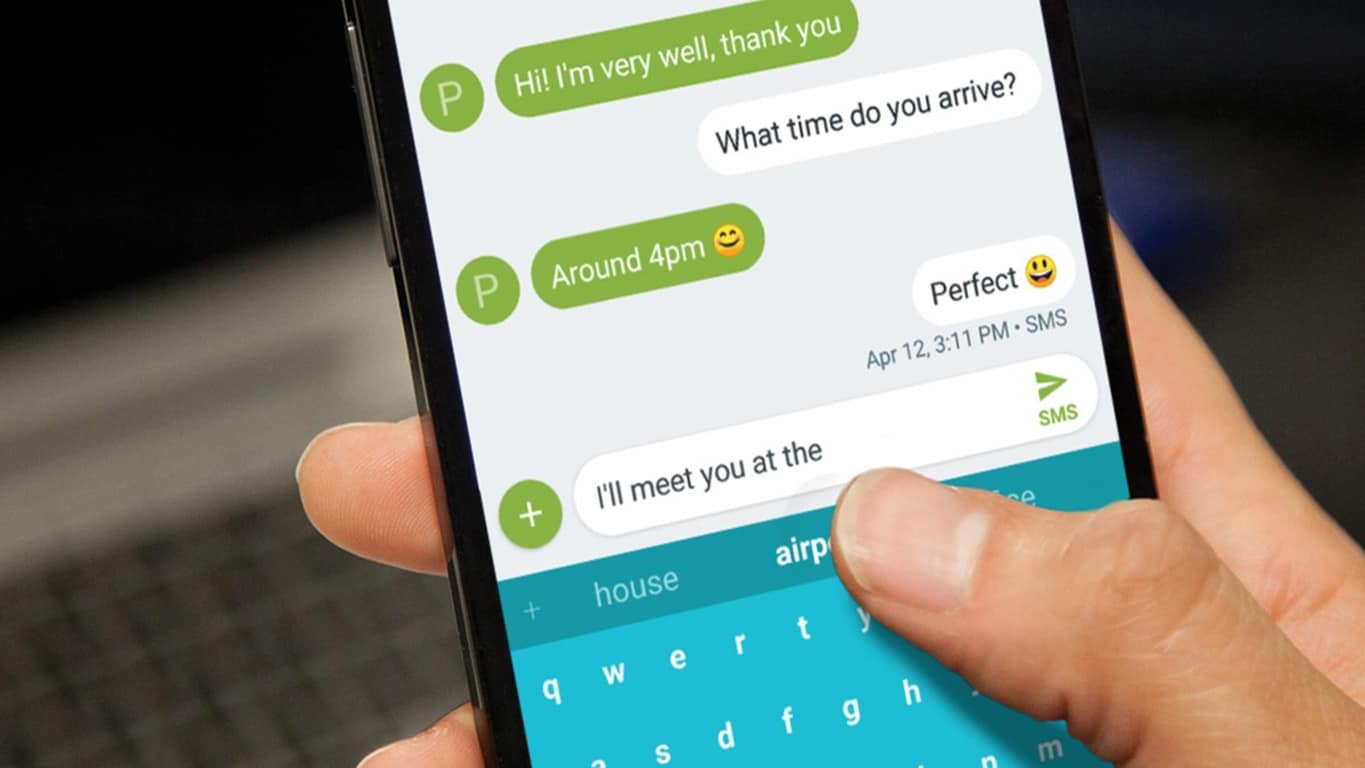 The SwiftKey Keyboard app for Apple’s iOS devices has updated to Version 2.7.3 and added a new feature called cursor control.

Cursor control is essentially added functionality for the space bar on the keyboard which allows users to move the text cursor left or right while typing. This can be particularly useful when needing to correct a spelling mistake without wanting to delete several letters or words in the process.

A bug that was causing the keyboard to shrink on iOS 10 devices was also fixed with this update.

This is the second update for SwiftKey on iOS this month. Just over a week ago, the keyboard app added a new messaging center. It also got new voice typing and GIF features back in November.

Windows 10 Your Phone app can now display your last 2,000 photos