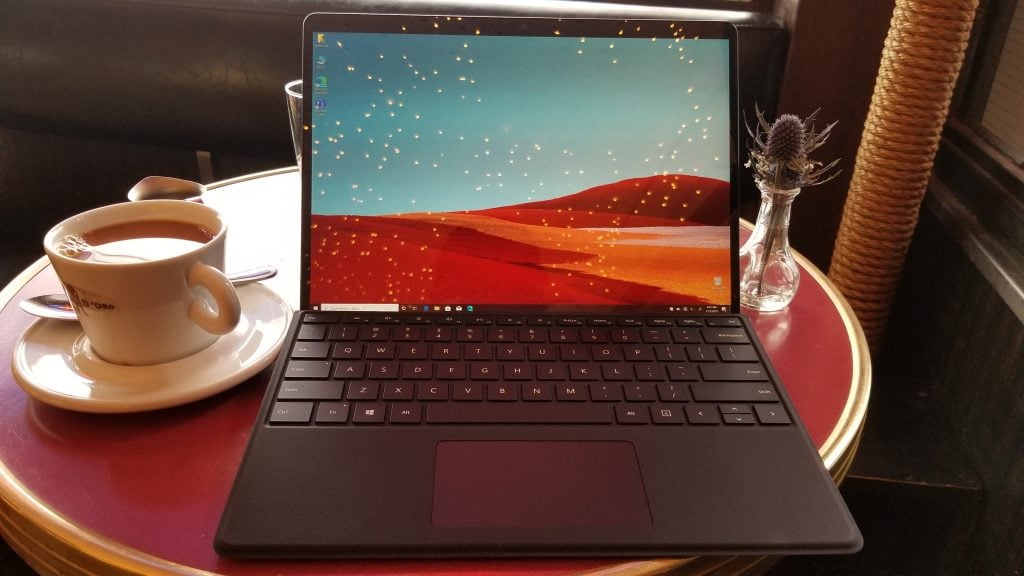 Microsoft launched the ARM-based Surface Pro X device back in November 2019, which was the first Surface hardware running Windows 10 on an ARM chipset. However, the tech giant received some early complaints right after its release, which forced Microsoft to start delivering firmware updates on a regular basis.

Yesterday, Microsoft rolled out a new firmware update for all Surface Pro X devices (via Windows Central). Although the company has not posted the release notes on the Surface update history page yet, according to Windows Central, the fresh batch updates the system's UEFI.

The updates are available for all Surface Pro X users running Windows 10 version 1903 or later. If you are a Surface Pro X owner, head over to the Windows Update section now, where the download would be listed as "System Hardware Update". Once you install the firmware update on your machine, it will bump your existing UEFI version from 3.444.140.0 to 3.462.140.0.

For those who are interested in the release, check out the Surface Pro X update history page for official release notes (once they are available). Have you spotted the fresh UEFI firmware update on your Surface Pro X device? Sound off in the comments down below.