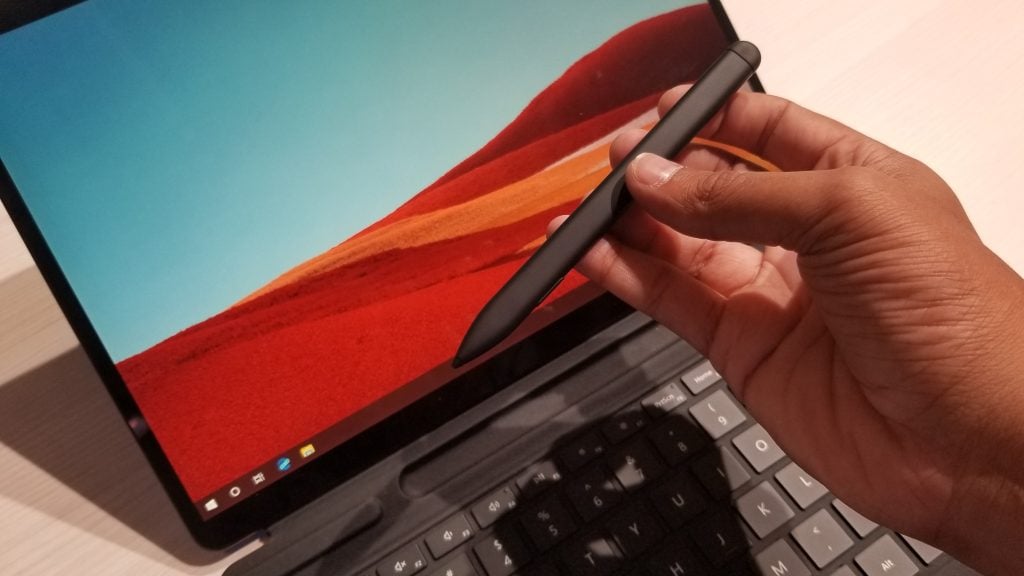 The Surface Pro X launched just yesterday and is being touted as a leap forward for the Surface Pro line of devices but hasn’t been without its criticisms.