Microsoft's Surface headphones are currently $100 off - OnMSFT.com Skip to content
We're hedging our bets! You can now follow OnMSFT.com on Mastadon or Tumblr! 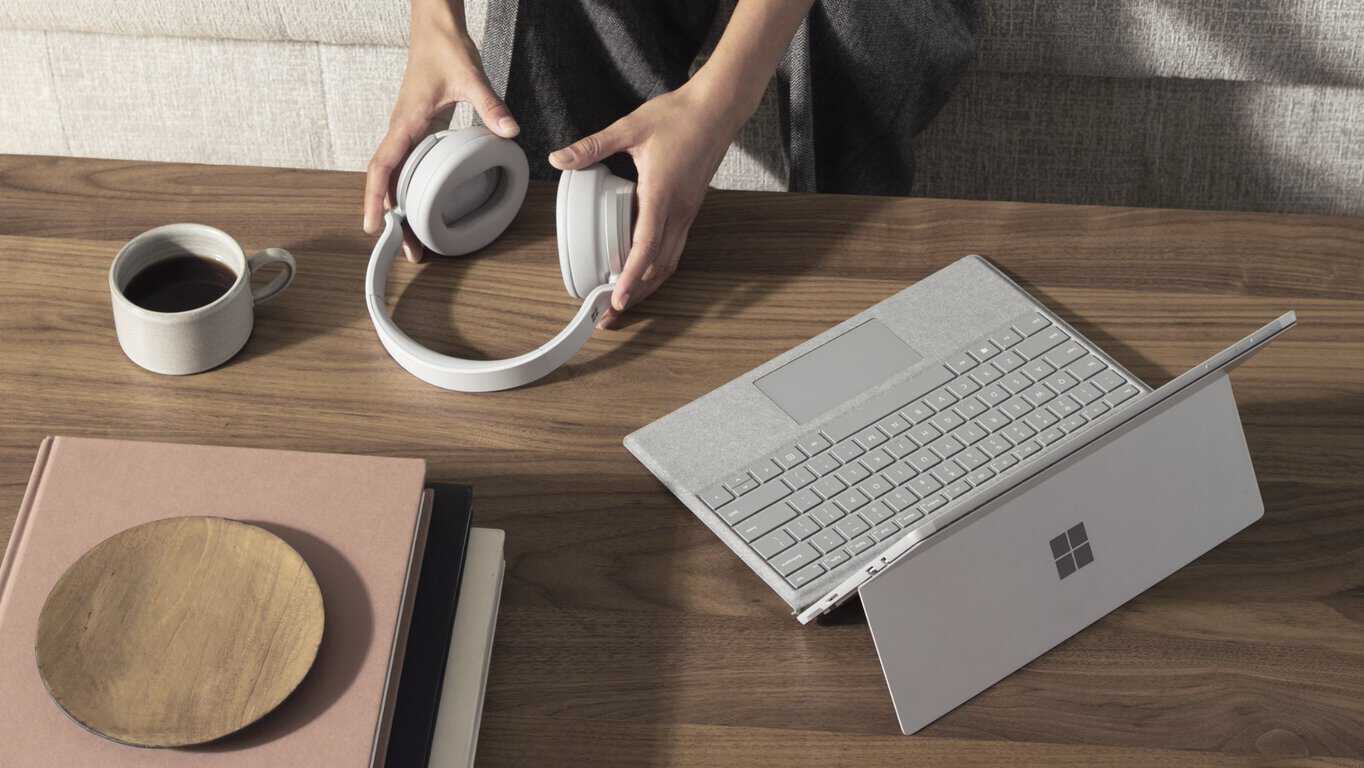 A recent reduction in the price for Microsoft's Surface Headphones, have arguably put the headsets with the purchase window they should have launched with for a more favorable release.

According to a tip from a reader over at Windows Central, it now appears that the Surface Headphones are sitting pretty at $250 at the Microsoft Store, highlighting a $100 discount from what they originally sold for at launch back in late 2018.

The discount on Surface Headphones was seemingly inevitable as time went on and competition continued to stamp down the market value of Bluetooth noise calling headsets.

It is unclear at the moment, as to how long Microsoft plans to keep the $100 discount in place, but for anyone interested in a decent pair of noise cancelling cans that have offer a nifty sound isolation feature and integrated Cortana experience, head over to the Microsoft Store and snatch up a sets while the sale last.

Windows 10 news recap: Microsoft Paint to get new accessibility features, Windows 10 Mobile gets an update before its end, and more