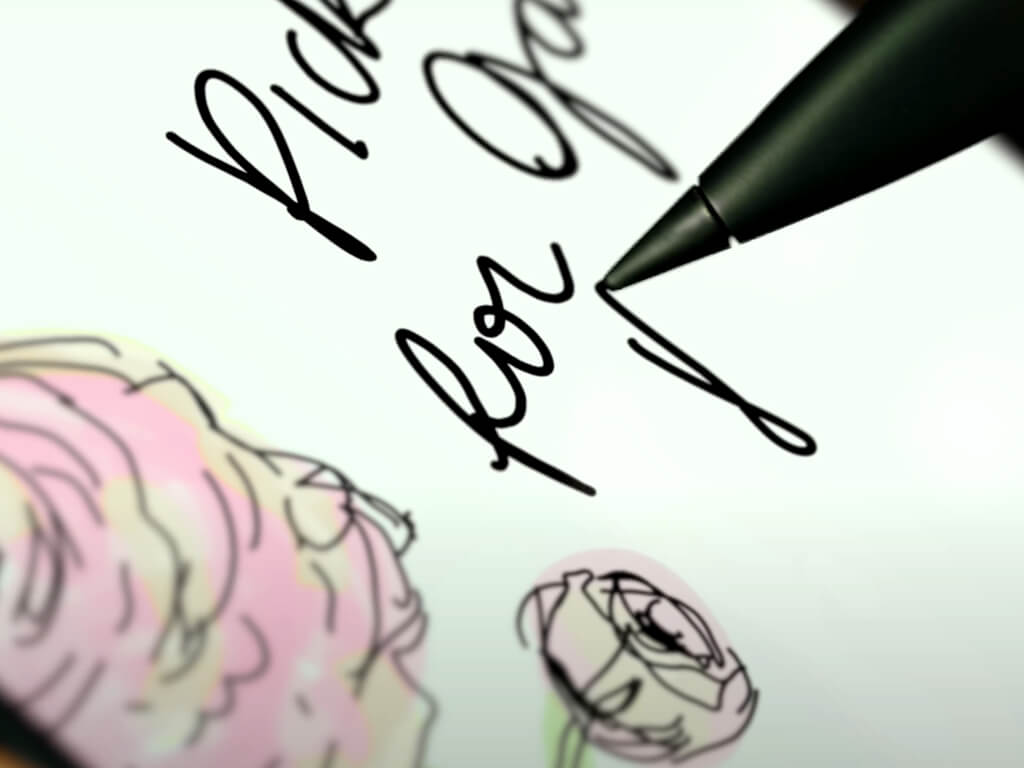 The Microsoft Outlook app for Android devices updated to Version 4.2144.2 today and, while the release notes only ask the user to provide feedback, this update apparently (cheers, WC) enabled the ability to draw directly within a new email.

The feature works in much the same way as similar drawing tools in other apps and offers an eraser and several ways to customise the thickness and color of the digital pen.

Microsoft’s Surface Duo 2 received a firmware update earlier this week but it only contained a collection of security and performance patches. The original Surface Duo also received an equally dull update.

Are you a Surface Duo owner and have you been waiting for the ability to draw in Outlook? Share your thoughts on this new feature in the comments below and then follow us on Pinterest and Twitter.