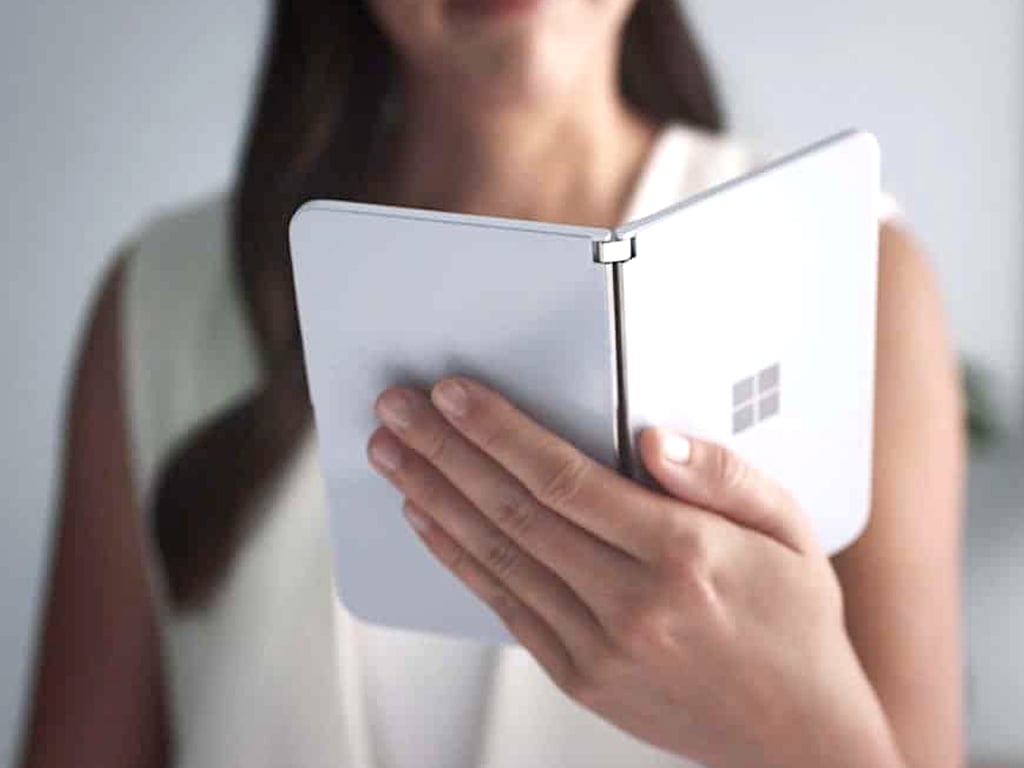 Microsoft is planning to come back to the mobile market this year with its Surface Duo. The dual-screen device recently appeared in an FCC filing and also received a Bluetooth SIG certification, but Windows Latest has now spotted two model numbers associated with Surface Duo in UL certifications for Canada.

We don’t have information launch markets for Surface Duo, but phone leaker Evan Blass tweeted last week that US carrier AT&T would offer the dual-screen device. AT&T was one the big carriers that sold Windows phones back in the day, and we wouldn’t be surprised to see Microsoft looking to team up with other carriers across the world.

Microsoft will definitely need the help of carriers to give Surface Duo more chances to make a dent in a market dominated by Samsung, Apple, and Huawei. However, it remains to be seen if Microsoft will accept carriers to pre-load their apps and take some control over Android software updates, as it’s usually the case with Android phones.

With Surface Duo rumored to launch later this summer, we may have some answers pretty soon. Do you expect Microsoft to launch its dual-screen devices in several markets this year, or do you think the company may opt for a staged rollout, maybe starting with anglo-centric countries? Let us know in the comments below.