Shortly after Microsoft’s rolled out updates to its flagship hardware, the company returns with an additional education-focused laptop. No, Microsoft hasn’t updated the Surface Laptop Go, but instead introduced the Surface Laptop SE, which represents a further reduction in fit and finish alongside a trim on specs.

By design, Microsoft crafted the Surface Laptop SE to house its new education-focused operating system Windows 11 SE as well as showcase features of Microsoft 365 for Education.

Interestingly enough, Microsoft highlights the Surface Laptop SE’s ability to cater towards hybrid learning despite the end of most homeschooling options on the horizon as pandemic mandates continue to ease. 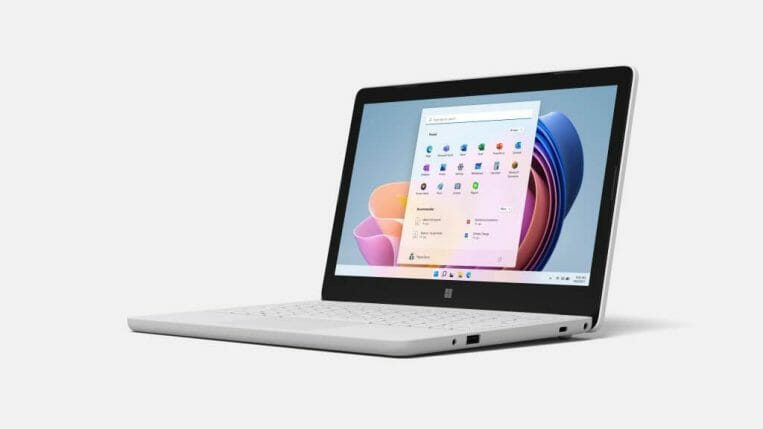 Fortunately, hybrid learning experiences aren’t the only selling point of the Laptop SE. In addition to its budget friendly hardware feature set, the Laptop SE will also be a podium for Microsoft’s effort to streamline deployment, security protocols, and account management.

Microsoft claims that the Laptop SE will help reduce the level of IT complexity that’s normally associated with fleet management which has been one of the biggest Achilles heels for the company as it competes with Chromebooks and the Google education platform.

Regarding the details about the SE, Gamers have access to a plastic Glacier white 11-inch clamshell laptop that houses a 11.6-inch TFT “Liquid Crystal Display” panel with a 1366 x 768 and 135 PPI resolution on a 16:9 (eww) aspect ratio. 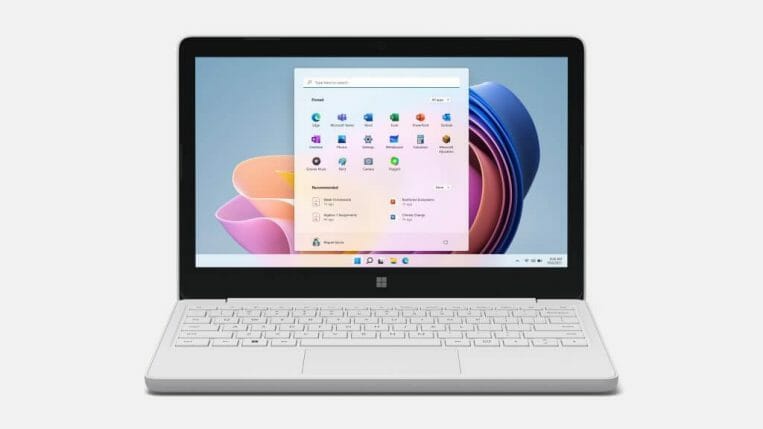 While Intel is onboard for this experiment, the company is only providing N4 Celeron Processors as well as its integrated UHD Graphics 600 GPU and up to 8GB of DDR4 of memory.

The Surface Laptop SE will come in two storage configurations that include 64GB and 128GB eMMC which makes sense for a more cloud-oriented operating system push from Microsoft with Windows 11 SE.

Other hardware highlights include a single USB-A, USB-C and 3.5mm headphone and microphone combo port. Unlike other Surface computing devices, the SE will not come with the typical proprietary Surface power port and connector but instead a barrel type DC connector.

The 2.45 lbs. laptop will come equipped with a low-level IMP front facing camera that can shoot up to 720p at 30fps for video conferencing. 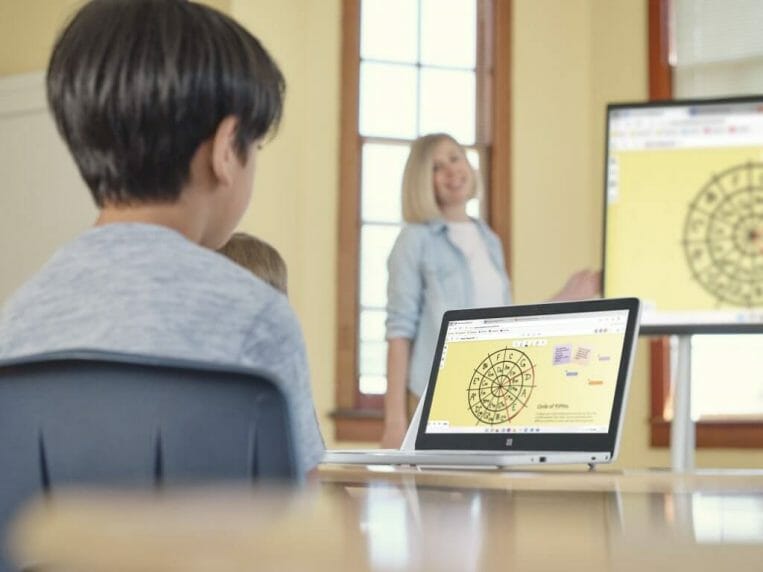 The Surface Laptop SE will come in at $249 but is only being offered through its commercial retail channels similar to how the company sells its Surface Pro 7 Plus. The Laptop SE is the tip of the iceberg for Microsoft Chromebook competition however, as the company is also calling on partner OEMs such as Dell, Dynabook, Fujitsu, HP, Lenovo, Intel and Lenovo to fill in the distribution gaps starting later this year and into 2022.