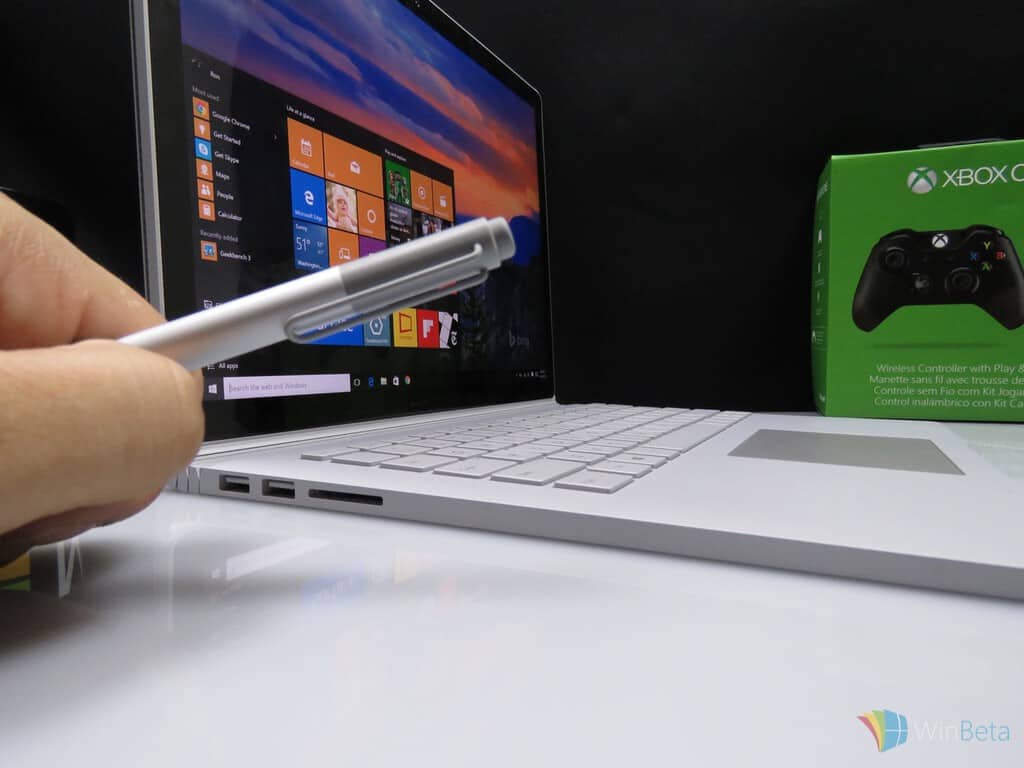 Mashable has just published their five moments in technology that raised the bar in 2015 and Microsoft’s reveal of their new Surface Book device made the list. Among the Surface Book reveal was the launch of the cool new high tech Star Wars toys such as the BB-8 (which can be controlled with a Windows 10 device), Google creating a new parent company called Alphabet, Tesla’s new self-driving Autopilot rollout, and Apple’s new iPad Pro which took more than its fair share of inspiration from Microsoft’s Surface Pro line of products.

Recently, we’ve been looking back on the year that was 2015 and have done some reflecting on some of the bigger Microsoft moments that we all enjoyed. We even made a special video that collects all of the milestones together in one place and took a walk on the crazy side with our “Microsoft’s biggest WTF moments of 2015” list.

Do you think the Surface Book was Microsoft’s biggest moment of 2015 or does another news story deserve the spotlight? Let us know in the comments and make sure to vote for the biggest Microsoft gaming and Microsoft hardware news of 2015 in our new polls.