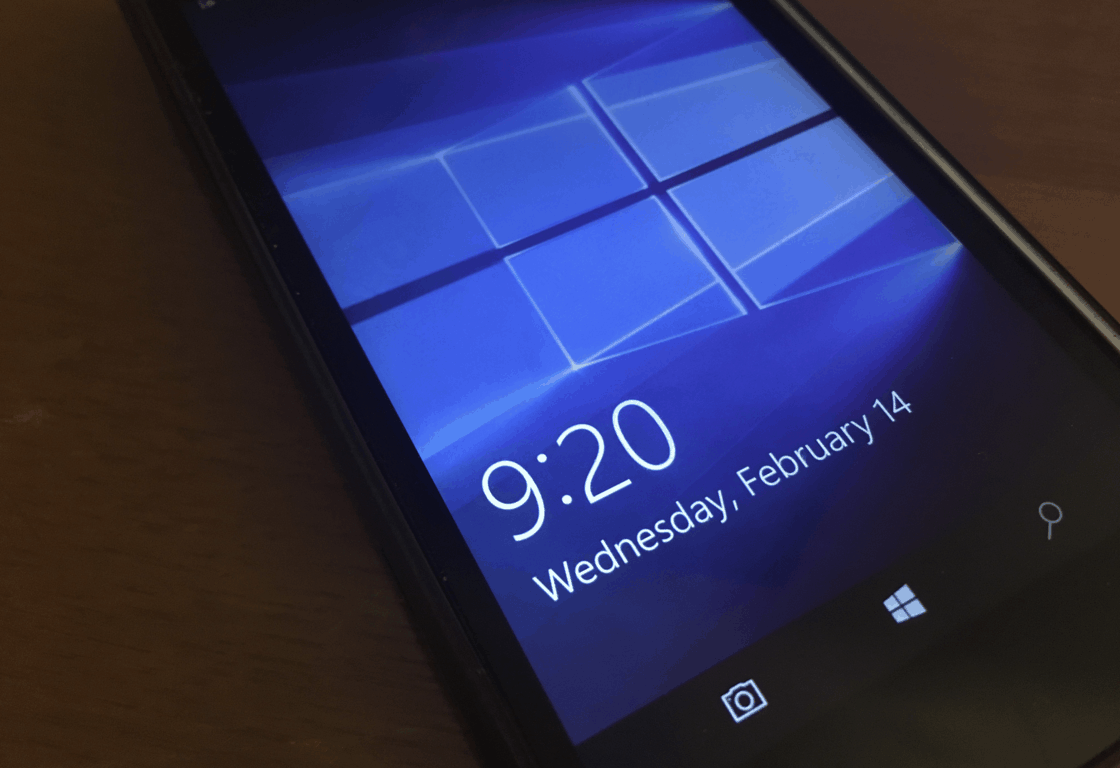 Despite Microsoft's mobile platform, Windows 10 Mobile, being all-but discontinued, a recently updated support article (via Windows Latest) on Microsoft's support site tells Windows 10 Mobile users how to update to the April 2018 Update, that so far doesn't exist, at least not to the public.

It is highly likely that this support article is merely a mistake on an employee's part, or a miscommunication. Either way, it raises the question of whether Microsoft has any plans to release any further feature updates to its mobile operating system, following recent reorganisations at the company.

The mere fact that the page doesn't provide any date on the release of the update for mobile raises suspicions about its legitimacy, as it is written as if the update is already available, prompting users to check for updates, which of course it isn't.

Only time will tell (or not, as the case may be) on Microsoft's mobile strategy.