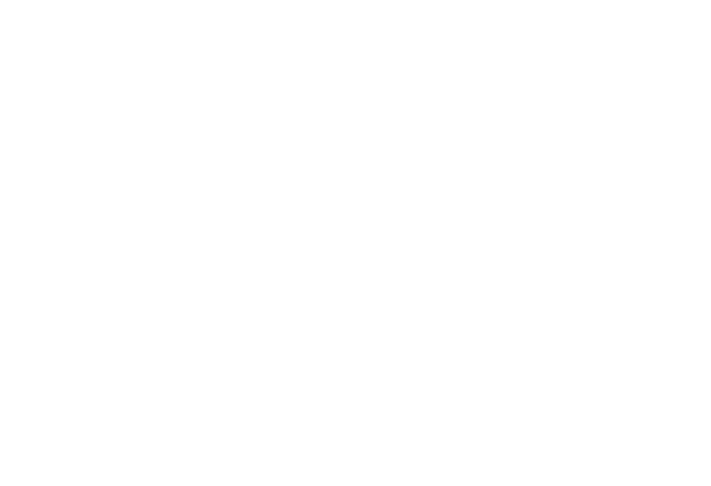 The landscape of working environments will continually be in flux. From the Industrial Revolution to the Second Industrial Revolution, or more commonly known as the Technological Revolution, jobs were created, and jobs were replaced. To thrive in these fluctuating circumstances, it was incumbent upon parents, teachers, and universities to prepare an upcoming workforce with the trades, skills, and education to match the new changes. More recently, workspaces are relying more and more on the automation, software and service computers have to offer. However, very few of the students in large areas are being prepared or equipped with the education or technology to capitalize on these new opportunities.

Here in the North America, we hear of botched efforts to implement iPads in schools, or a rush to flood the educational system with low-cost Chromebooks, but these hardware initiatives are band-aids on a much larger wound. Students are gaining access to up-to-date technologies. However, it’s the course material and educational legislation that will determine whether a child will be prepared for future in computer science, not the use of an iPad.

Fortunately for future students, House Bill 1813 was signed today. The new law will now establish standards for computer science while matching private funding to train teachers to teach rigorous computer science courses. This investment is also expected to reach underrepresented students by prioritizing them first. As for Microsoft’s involvement, the company is focusing on helping expand access to computer science in other ways. Among the various ways, Microsoft is prioritizing its YouthSpark initiative that partners with non-profits to help provide STEM skills and opportunities to students. Microsoft will also be partnering alongside Code.org to jump start more engagement with computer science. Alongside Code.org and Youthspark, Microsoft will continue to support STEM education programs such as the Washington STEM, Washington State Opportunity Scholarship and Year Up.

Going a step further, Microsoft will continue offer its TEALS volunteer program (Technology Education and Literacy in Schools). The program is designed supplement computer science deficient schools and areas. To achieve this, TEALS recruit, train, mentor and place high tech professionals in high schools that are unable to meet the computer science needs on its own, according to Microsoft. With over 131 TEALS schools in North America and 500 current and former industry professionals, Microsoft estimates that the programs reach is somewhere near 6,600 students to date.

Not everyone is as optimistic about Microsoft’s involvement understandably. Some have voiced concern over the conflict of interest involved with the state accepting the generosity of businesses like Microsoft or non-profit with agendas. There is an argument to be made, that learning opportunities will only be handed to students that are more likely to show a significant return on investment could result in only small groups receiving the full benefits of HB 1813. This level of disparity already exists in many tech-driven initiatives for schools where privileged schools receive newer hardware and technology while the vast majority of teachers, faculty and students remain unequipped and unprepared for the future. Whether or not the new law in Washington results in a similar divide has yet to be seen. However, some could argue that the shift in the conversation from hardware to training and education is at least a good first step.