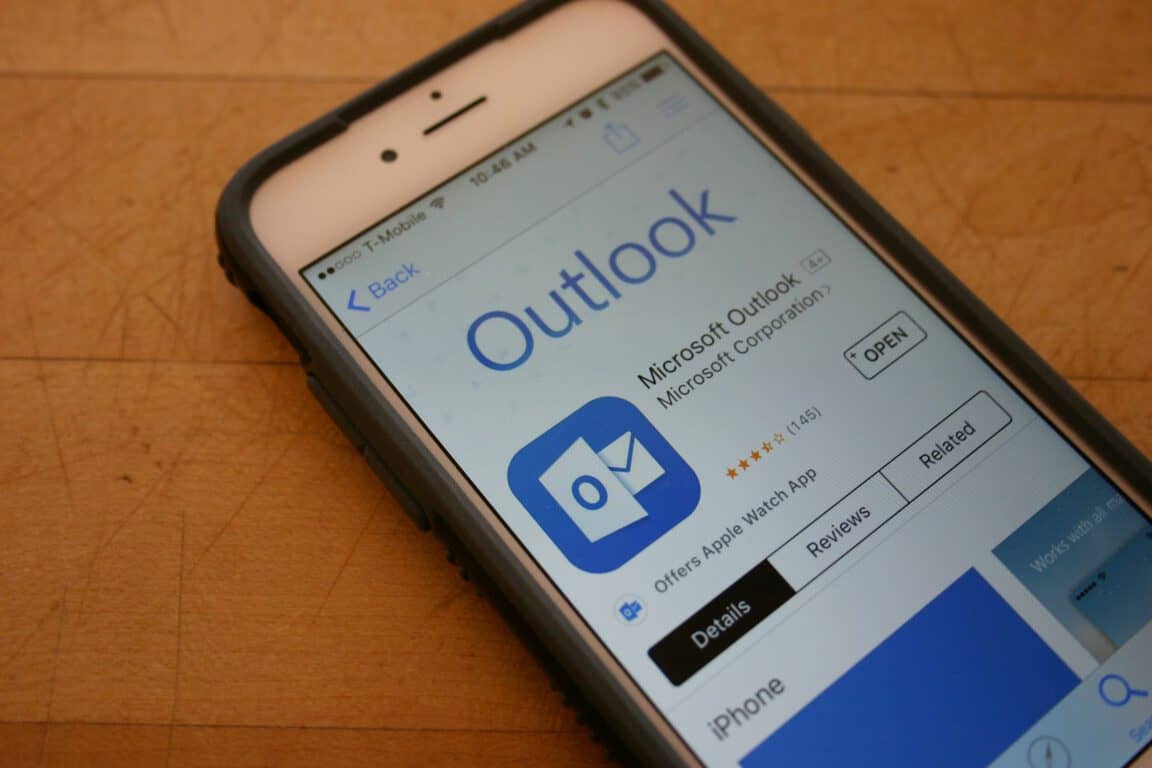 When Microsoft bought the excellent Sunrise Calendar app, questions were raised about the impact on Microsoft’s own Outlook app. Outlook includes both email and calendaring, of course, and so Microsoft’s buying a directly competing app was a little confusing. Looking at the latest updates to the Outlook app on iOS and Android (coming soon), however, Microsoft’s plan becomes a little more clear.

Essentially, the Sunrise and Outlook teams are working more closely on creating Outlook mobile clients that leverage the design and workflow strengths of the Sunrise app. As one of the most popular and highly-rated calendar apps in the iOS App Store, that makes good sense.

The Sunrise team also has some input regarding the synergies to be gained from working inside of Microsoft:

Since we joined Microsoft at the beginning of the year, we’ve been working increasingly closer with the Outlook team and in particular with the Outlook Mobile team. A few months ago, they asked us to join them in making Outlook for iOS and Android the best productivity apps out there.

Most of you have known us for a while now, and you know how passionate we are about making people’s lives easier and less stressful through beautifully designed apps and well-thought out features. Joining the Outlook Mobile team was our chance to make a difference on a much larger scale, tackling calendar and email all at once, working with people as passionate as we are. It was an offer we couldn’t refuse. We said yes.

We’ve been working for the last few months now with the Outlook team on completely redesigning both their iOS and Android apps with the “Sunrise touch”. Today, we’re sharing our work officially on the Outlook Blog, revealing the iOS app, now available on the App Store, and giving you a glimpse of the Android app, coming soon.

Finally, this work is starting to shows some dividends, and that’s a good thing. The Sunrise team has also announced that they will no longer be updating the Sunrise app and instead will be focusing entirely on Outlook Mobile on iOS and Android.

Here are some of the changes to the iOS Outlook app, which should be in the App Store soon.

Message composition is also updated, to be simpler and easier to use.

Calendar navigation is more dynamic and with more differentiation between the past, present, and future.

The Outlook team is also making some serious improvements to the Android version, which will be available in early November. Microsoft is focusing on creating a more coherent look and feel that’s more in line with Android’s Material design, and on making the workflow tighter and more efficient.

The Calendar Agenda view is now more informative and attractive.

There’s a new Outlook Mobile app coming for Windows Phone “soon,” and we can only assume that the Windows 10 Mobile Mail and Calendar app will also benefit from Sunrise’s influence. We’ll be keeping our eyes on these developments, and so be sure to check back in from time to time.