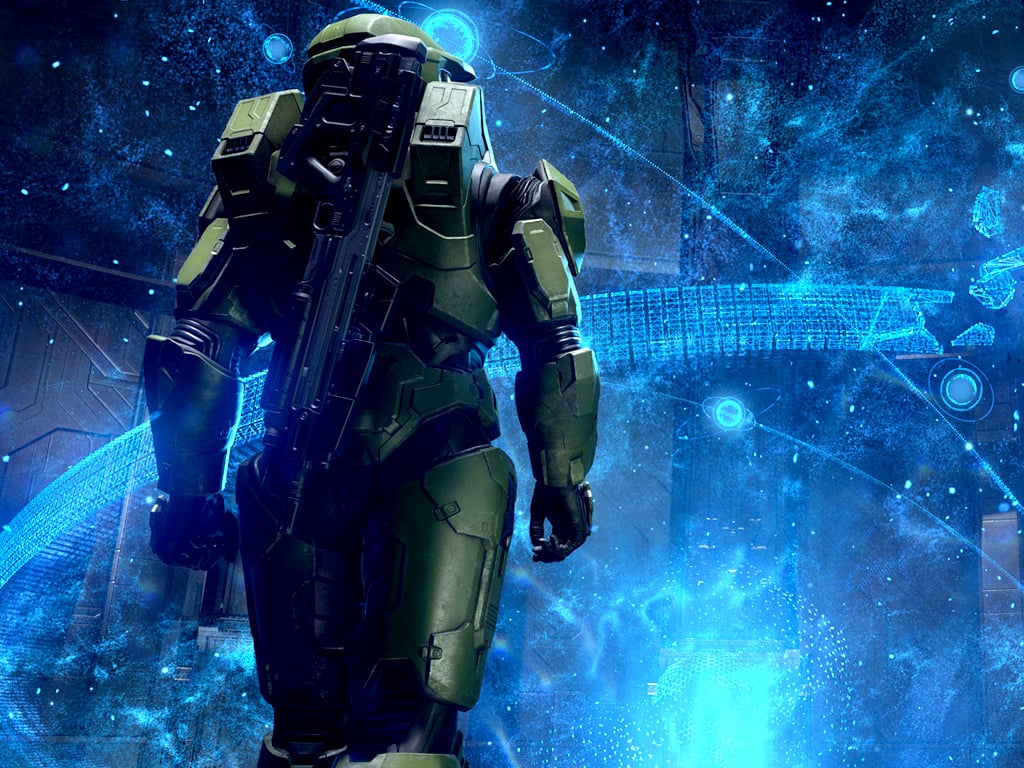 Microsoft made waves earlier this week with the surprise announcement that they had bought ZeniMax Media, the company behind the mega successful game publisher, Bethesda. This acquisition wasn’t the first of its kind by Microsoft but it was most definitely the most surprising and arguably the one with potentially the biggest impact on the gaming industry due to the number of major video game franchises that could soon be made exclusive to Microsoft’s Xbox consoles.

As big as this moment was, the tech giant doesn’t seem to be resting on its laurels though as its CEO, Satya Nadella, revealed in an interview with CNET just a day later that there are still plans to buy up more game studios and publishers in the future.

"You can't wake up one day and say, 'Let me build a game studio,'" Nadella said, explaining how it’s easier to buy a studio than create one from the ground up. Another motivator for future acquisitions seems to be part of a strategy to diversity Xbox content and users. "The idea of having content is so we can reach larger communities."

Xbox’s Phil Spencer also spoke with CNET about additional acquisitions. "Content is just the incredible ingredient to our platform that we continue to invest in. This doubles the size of our creative organization."

Who would you like to see Microsoft acquire? Do you see any announcements being made in the near future? Share your thoughts with the community in the comments below and then follow us on Pinterest and Twitter for more Xbox gaming news.