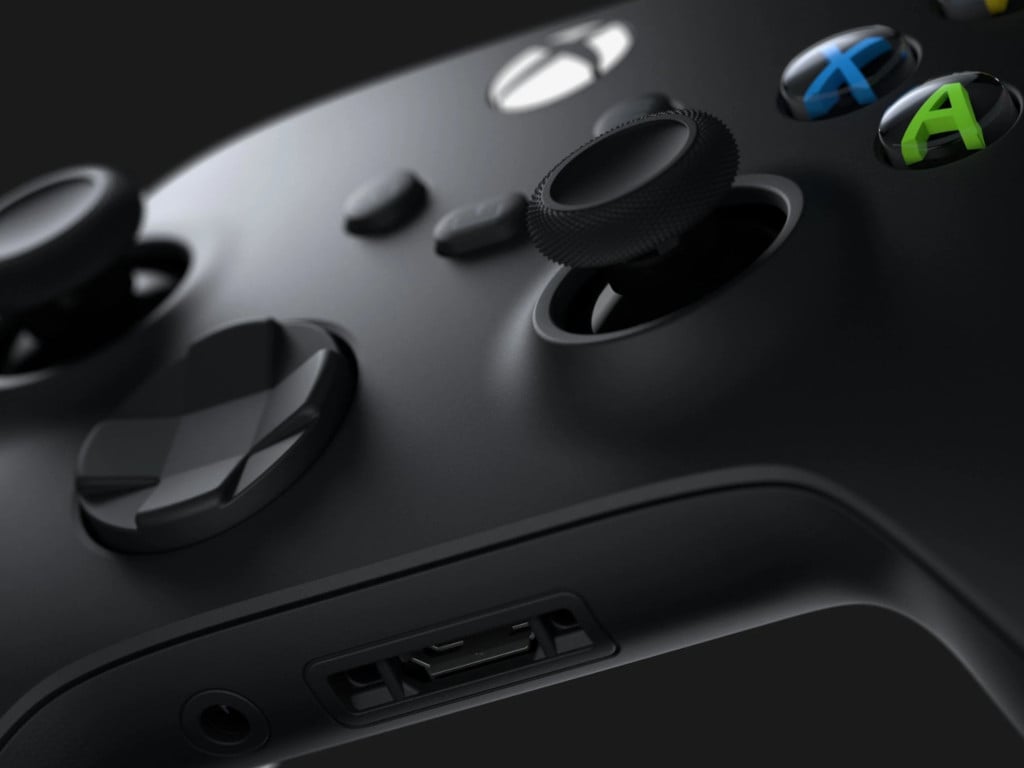 When Microsoft and GameStop announced their partnerships last week, many in the industry began to speculate on how the deal would benefit either party from a pure gaming perspective. However, details at the time basically highlighted a rather non-gaming deal that would have Microsoft wholesale revamp GameStop's enterprise communications and production with Microsoft 365 services and Surface hardware.

However, there seems to be a second component to the Microsoft and GameStop deal that does aim to benefit both parties in a pure gaming sense.

Seems that Microsoft and GameStop, in addition to partnering on a full-scale infrastructure revamp, the two are also engaged in some downstream download and digital content revenue sharing between the two.

The newly announced portion of the deal addresses some questions I and other journalists had when initially covering the news. First, with revenue sharing on the table, there is a clearer picture as to how Microsoft will benefit from helping the seemingly struggling GameStop business aside from adding it as a Microsoft 365 customer. Secondly, revenue sharing addresses the disc-less console elephant in the room by giving GameStop a life raft beyond the initial console sale in an industry quickly shifting toward digital downloads.

In addition to sharing revenue, this portion of the deal also puts GameStop in Microsoft's back pocket as a premier-like partner which could see GameStop's 5,000 locations push and present Xbox content and hardware over the PS5 in this upcoming generation.