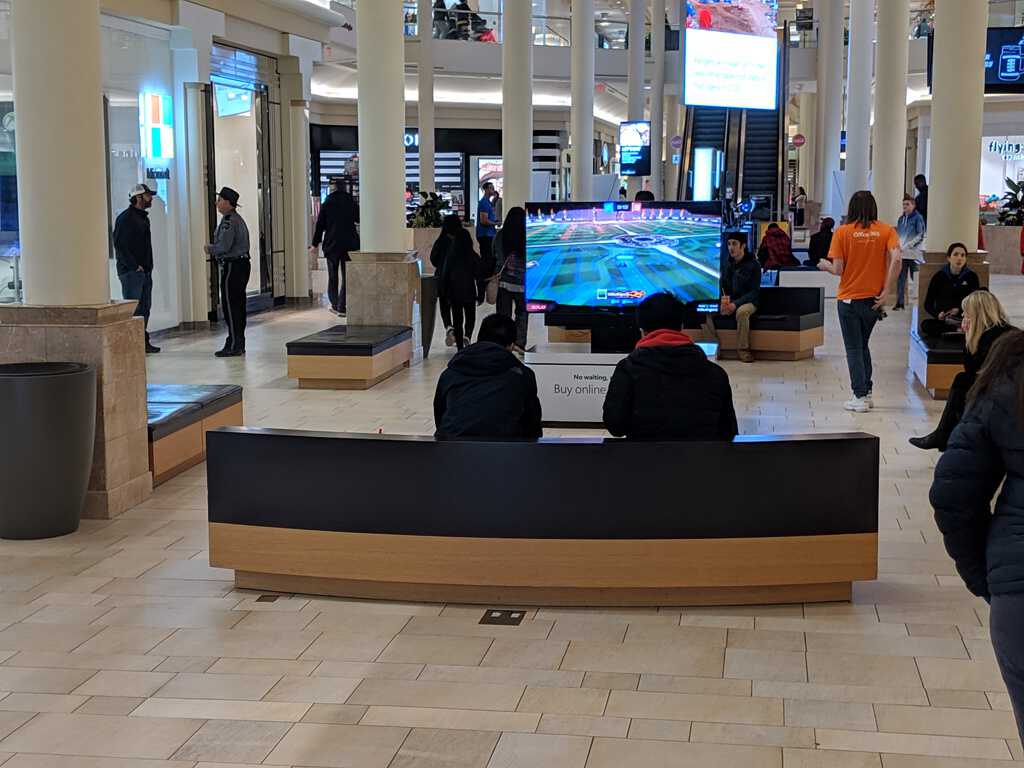 As it stands, Microsoft will retain its presence in the 80 or so locations its big-box retail outlets current reside, be it in malls, shopping outlets or stand-alone stores as well as its presence in partner chains such as Costco and Best Buy, but the company plans to pull back on its kiosks offerings full stop.

The mini Microsoft experience customers used to receive from the kiosk outlets or Speciality Stores as the company dubbed them are in various stages of being phased out from the company's location-based retail portfolio.

Since 2017 it appears Microsoft has slowly been trimming the number of Speciality Stores found in malls across the U.S in locations such as,

Microsoft also managed to close their Specialty Stores in 17 other locations across the US while effectively leaving areas such as Rhode Island and Wisconsin without a dedicated Microsoft presence at all, according to reporting from Windows Central.

Microsoft's shift to minimize its physical retail footprint is a multipronged adjudication that appears to address the diminishing returns brick and mortar shopping some US stores are facing in the wake of online retail.

Microsoft has recently begun opening up its online store to the sale of not only its first-party Surface hardware but that of PC partners such as Dell, HP, and Lenovo. As the company continues to refine its Store experience, customers should reasonably expect the buying process to positively evolve alongside other online retail experiences.

Update: Microsoft responded to a request for comment from Mary Jo Foley, officially confirming closing the Specialty Stores:
"After careful discussion and evaluation, we've made the decision to close our specialty store locations. We are focused on delivering great experiences throughout the customer journey. We will continue to connect with and empower our customers to achieve more and discover all that's possible with Microsoft through Microsoft Store across the globe online and in our physical stores in the U.S., Canada, Puerto Rico, Australia, and coming soon to the U.K. We look forward to continuing to showcase a robust lineup of products and services at our full line and flagship stores, providing the space and support for us to deliver experiences that our customers are excited about."

Microsoft is still in the business of fostering a Windows/Microsoft experience but seems happy doing so from its flagship stores and in partnered locations such as Best Buy as evidenced by the latest addition in Oxford Circus, London which will be opening next month.