Microsoft is apparently working on a revamped Xbox Store that uses the same design language as the new Xbox app on Windows 10. If the new Store codenamed “Mercury” could soon be available in preview for select for Xbox Insiders, Russian website Community managed to get early access to it and published some screenshots of the redesigned storefront today. 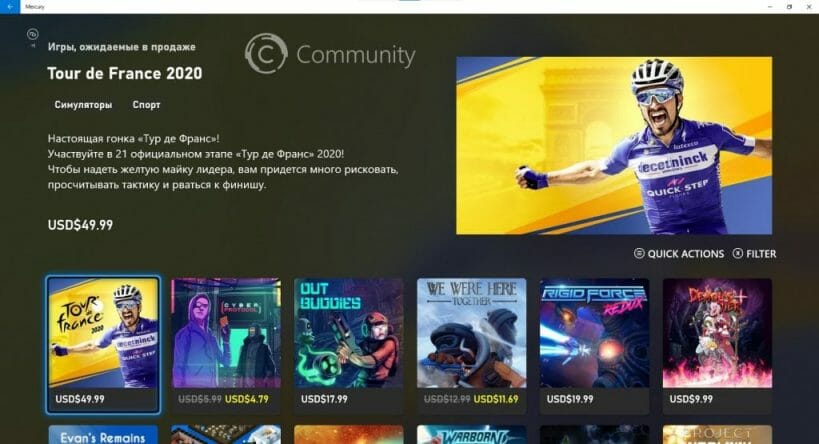 Windows Central, which previously reported on the “Mercury” app, confirmed the authenticity of the screenshots today. The redesigned Xbox Store is apparently running on a Windows 10 PC, but it shows Xbox One games as well as other sections dedicated to Movies & TV and Xbox One apps. 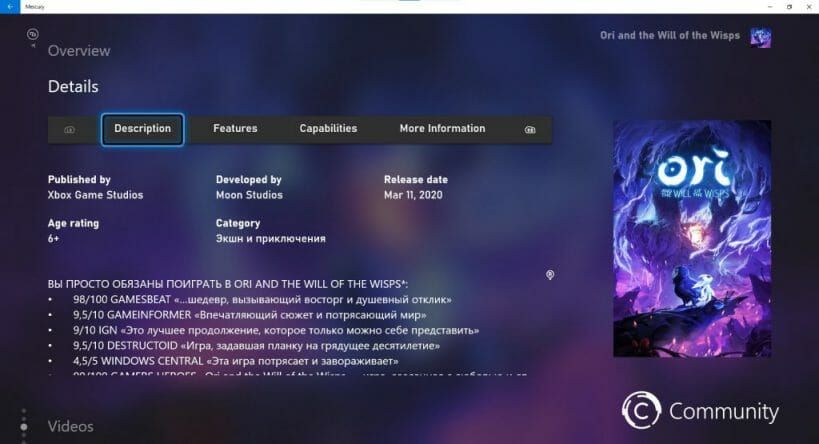 Overall, this new design looks much better than the current Xbox Store on the console, with a better Fluent Design implementation and rounded corners that are consistent with the new Xbox app on Windows 10. We’re glad to see Microsoft starting to harmonize Xbox experiences across platforms, and it would actually be great if the Windows 10 Microsoft Store could get a similar revamp. 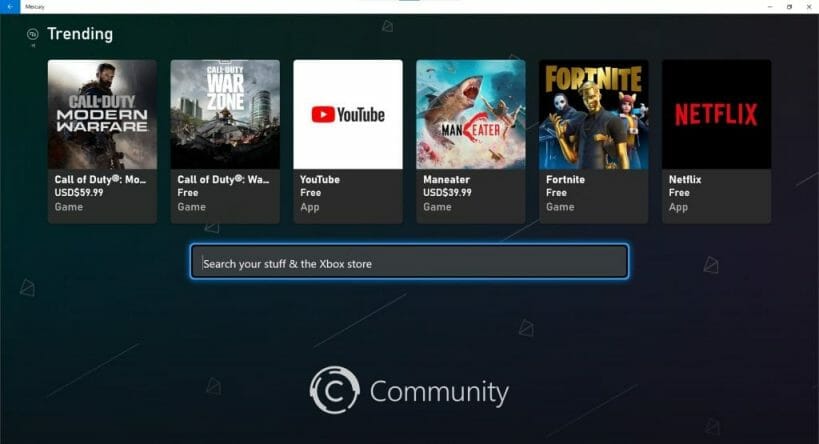 In addition to a fresh coat of paint, we also hope that this revamped Xbox Store will be faster to navigate than the current version, which could use some performance improvements. Anyway, there are some exciting times ahead for Xbox enthusiasts, and Microsoft may have more to share soon during the June Xbox 20/20 Update, which will be dedicated to Xbox platform improvements.