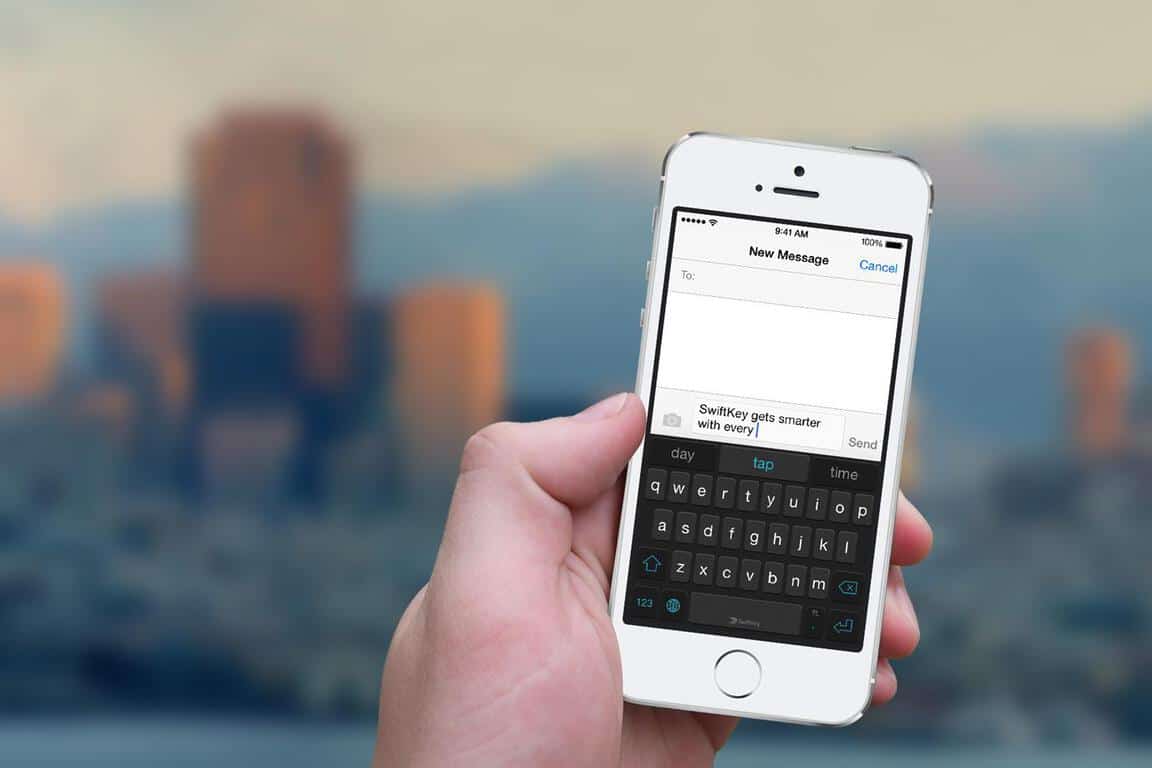 Swiftkey, the developer of a popular mobile predictive keyboard that Microsoft acquired in February, recently turned-off its cloud sync feature following various reports of unusual predictions from users (via Security Week). Nine days ago, Reddit user JawaharlalNehru reported that the predictive keyboard was giving him someone else’s suggestions on his Android phone, including predictions in German as well as sensitive information such as email addresses and more.

As many Reddit users have since contributed to the thread, with some of them expressing their distrust in the service, Swiftkey has since acknowledged the problem. According to the team, the issues only affected a limited number of users and did not pose a security issue. Additionally, Swiftkey’s cloud sync service will be turned off while the team is looking into the issue:

This week, a few of our customers noticed unexpected predictions where unfamiliar terms, and in some rare cases emails, appeared when using their mobile phone. We are working quickly to resolve this inconvenience.

While this did not pose a security issue for our customers, we have turned off the cloud sync service and have updated our applications to remove email address predictions. During this time, it will not be possible to back up your SwiftKey language model.

The vast majority of SwiftKey users are not affected by this issue. If you have any reason to believe you are seeing unfamiliar predictions, please contact [email protected]

In the meantime, you can still use Swiftkey but you won’t be able to sync your predictions across devices. As one of the most popular predictive keyboard apps on mobile devices, Swiftkey had to react quickly to avoid the bad buzz and we’re now waiting for the team to give an update on the service’s status. If you use Swiftkey on your mobile devices, sound off in the comments to tell us if you have been affected by the issue and if you still trust Swiftkey with your personal data.