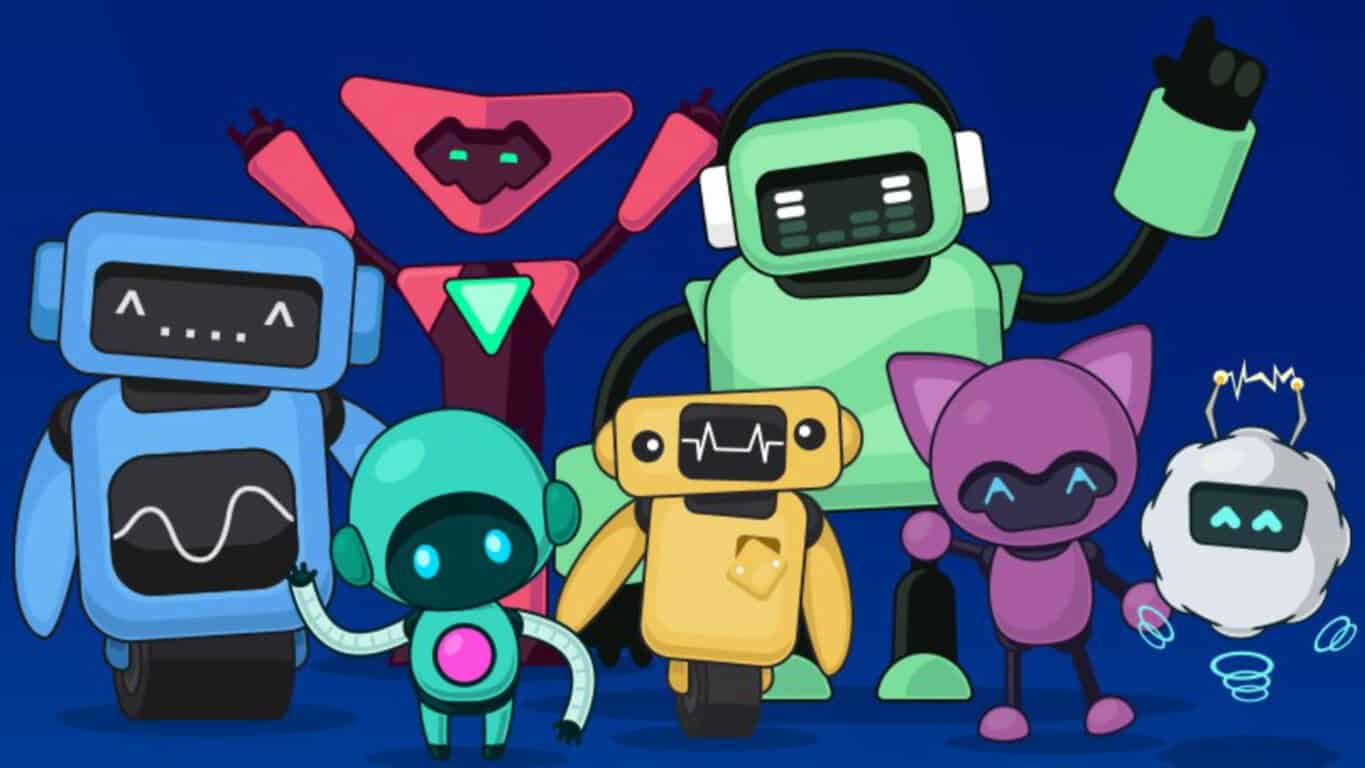 Last night, Microsoft announced a major rebranding of its Beam video game streaming service as Mixer. For the most part, the renaming of Beam appeared to be a marketing decision and was met with some disdain by loyal Beam users who weren’t on board with the change due to the new name reminding them of a dating party, a kitchen appliance, and even a DJ.

Mixer’s Matt Salsamendi took to Twitter to better communicate why the change was made and revealed that the main driving force behind it was that they simply didn’t have the rights to use the Beam name in all regions.

@ChewCraft @anthanny1 @Beam Transparency: We had to change the name because we couldn't use the Beam name globally.

While the name does mean a lot of things to different people, Mixer does admittedly better communicate the service’s intention of creating a community and connecting people while also featuring a more solid connection to the Xbox brand with an “x” in the name. Coincidentally, the new name also sounds similar to Mixi, a popular social media network in Japan. This similarity could potentially help Mixer’s marketability in Japan.

Do you like the new name or would you have preferred something else? Let us know in the comments below.