Microsoft's quiet mishandling of vulnerabilities is becoming a public mess - OnMSFT.com Skip to content
We're hedging our bets! You can now follow OnMSFT.com on Mastadon or Tumblr! 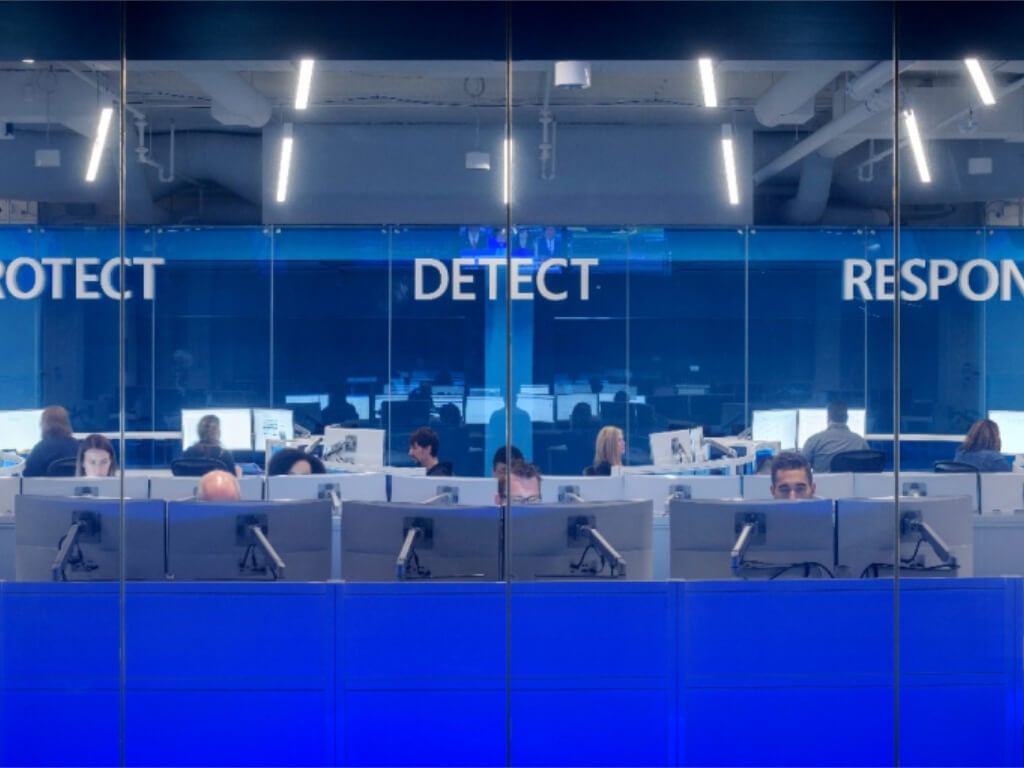 Microsoft has some explaining to do for its customers making use of Synapse Analytics with its cloud services or those exposed when using Azure Data Factory recently, as companies look for transparency on over five-month long response times to critical vulnerability patches.

According to a report from Ars Technica, Microsoft is facing criticism over its handling of two previously discovered vulnerabilities that took over five months and several botched attempts to address.

A botched attempt at securing a vulnerability, in and of itself is understandable at times, but Orca Security researcher Tzah Pahima documented the responses as well as the timeline in which it took Microsoft to address his concerns about a flaw in the Synapse Analytics component in Azure Data Factory, and it doesn't look good for Microsoft's Security Response Center.

While Microsoft was able to release a patch roughly two months after the initial discovery, it still took its Security Response Center well over five months to implement a fix that would stick as well as alert customers to the existence of the vulnerability as well as offer mitigations and recommendations for addressing potential issues.

If that wasn't bad enough, Orca's discovery came on the heels of another security firm discovering a similar exploit involving Azure Synapse as well. The security firm Tenable was less amenable to Microsoft's sluggish response time and lack of customer transparency regarding the vulnerability in its publishing of Microsoft's Vulnerability Practices Put Customers at Risk LinkedIn post.

Unlike the situation with Orca, Microsoft has yet to alert customers to Tenable's SynLapse discovery despite a 90-day window of vulnerability due to the time it took the company to issue a patch to one of the problems.

The Azure Synapse vulnerabilities represent the latest mishandlings by Microsoft to address critical security issues in a timely manner following concerns about Windows exploits identified in a 2020 academic paper.

The ongoing spam exploit had gone formally unaddressed by Microsoft until Tuesday of this week, which promoted researchers from Shadow Chaser Group to take to Twitter to sound alarm bells in regards to the company's inaction on the matter.

Interesting maldoc was submitted from Belarus. It uses Word's external link to load the HTML and then uses the "ms-msdt" scheme to execute PowerShell code.https://t.co/hTdAfHOUx3 pic.twitter.com/rVSb02ZTwt

Due to the sheer size and breadth of the company's service offerings, Microsoft's Security Response Center is undoubtedly working overtime to put out fires, but when exploits are hand wrapped by well-intentioned researchers, the company may want to prioritize their communications addressing those findings in the future.

Microsoft Inspire is back from July 19-20, and you can now register for free