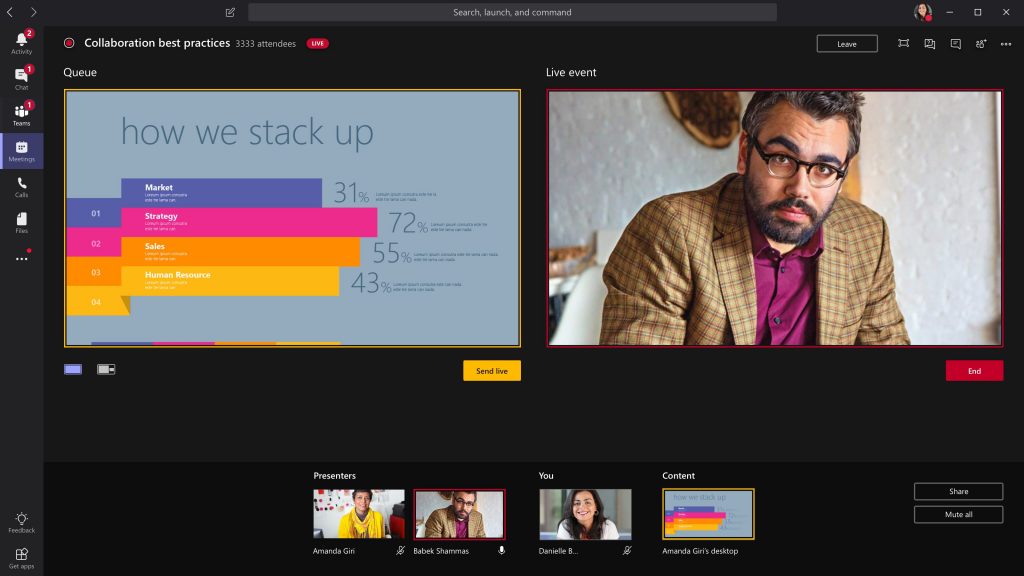 Microsoft's methodic business diversification over the past decade is coming into play as a tumultuous economy will do little to affect the company's positive Q4 earnings report, according to the street.

While Microsoft plans on taking a reported $450 million "L" on its physical retail gambit against Apple and a global COVID-19 pandemic is forcing some of its partners and customers to close doors indefinitely this quarter, the company's current balance sheet is predicted to be inversely boosted by surging demand in its telecommuting solutions.

Similar to many analysts firms, Forbes asks the $6 million question regarding Microsoft's viability during a pandemic, "As COVID case counts rise once again, are businesses going to flock to MSFT’s suite of products to help get through the pandemic’s debilitating effects?"

Based on last quarter which offered a glimpse into how revenue would be affected by COVID19, it seems Microsoft may be in a relatively good position to not only capitalize on COVID-19 demand but see continued growth in its Intelligent Cloud and Productivity divisions.

Microsoft adjusted its outlook early on and most analysts are comfortable in a steady assessment of contractual and license revenue growth of nearly $11.9 billion for Productivity and Business while Azure and Intelligent Cloud see modest revenue improvement of up to $13.5 billion. 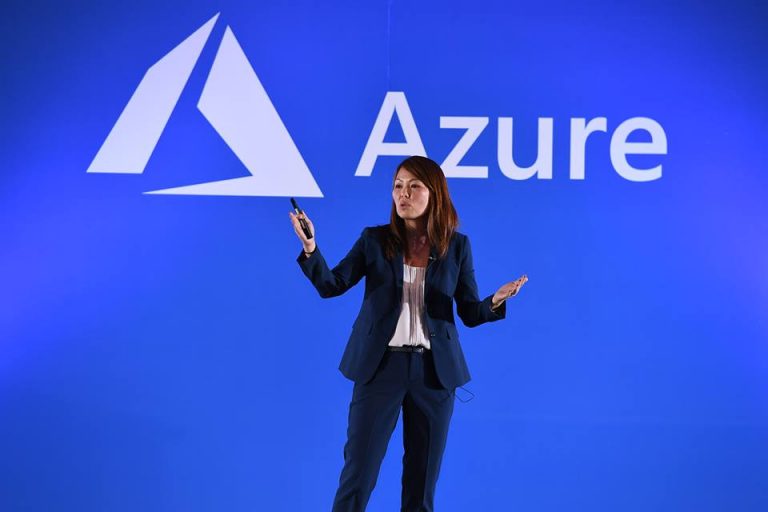 It would seem the street believes at worst Microsoft may have a relatively flat return with an adjusted EPS of $1.37 or at best, top their own guidance of $36.8 billion in revenue for a close to 9% return growth from last year.

In the end, the story remains the same, with Microsoft touting growing (albeit slowly) Azure growth, Office 365 numbers should be up. On the flipside, Windows license are expected to be down, as well as a possible dip in hardware sales that would also include a dry-up of console sales while the company preps for its next device release later this year.

One of Microsoft's outstanding wildcards might actually come in the form of Xbox subscription services that may buoy its gaming division through its relative drought. 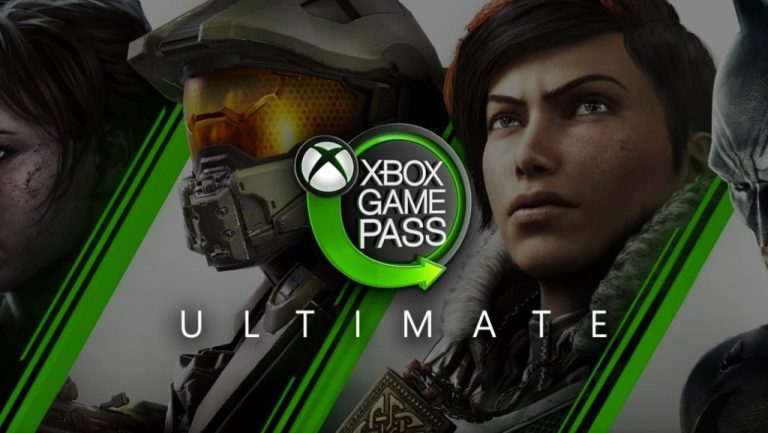 The other wildcard will be Microsoft's CEO Satya Nadella's guidance for investors for the coming quarters and how large structural shifts in the company's organization will play out for the start of their fiscal year. Will Microsoft be lax in their Q1 and Q2 recommendations due to continued COVID-19 circumstances or has the pandemic given the company enough confidence in its work-from-home solutions to be more aggressive?