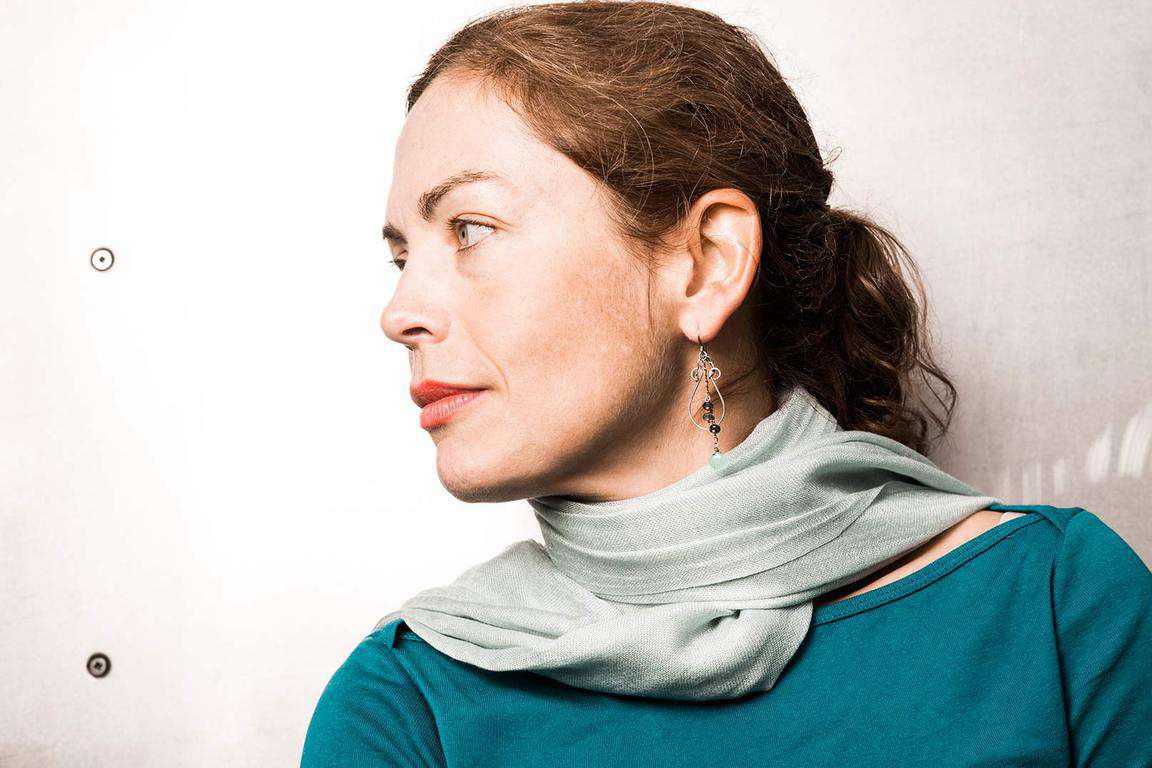 Just as the future of Microsoft's note-taking platform comes into view, one of its champion executives and high-profiled Technical Fellow is stepping aside and handing the project over to a new crop of stewards.

Vice president and Microsoft Technical Fellow Laura Butler announced via her Twitter account that she would no longer be shepherding what appears to be the unification of the company's previously disparate note-taking experiences.

Hi tweeps. I have some news. As of today I have stepped down from running @msonenote @stickynotes and @MicrosoftToDo and they are moving to @ShilpaRan.

Arguably the face of the modern development of OneNote and her lean-in on using the color of OneNote as identifier online, Butler became associated with the purple color scheme as much as her tendency to tease the internet with her baked goods.

The distinguished engineer has not mentioned what lies beyond her transition away from OneNote, Sticky Notes, and Microsoft To Do daily activities. Many of her fans and Windows developers have voiced their support of her staying within the company, over the past 24 hours.

Butler has since responded to her initial post with "I'll tweet whatever happens," and while that doesn't necessarily mean she'll be part of Microsoft in the future, it doesn't hamper her chances of being "president of Mars in 50 years," either.

From OnMSFT to Laura Butler, thank you, for all your hard work.

Windows 10 now active on over 825 million devices, stats on some of Microsoft's apps revealed, and a "Microsoft Family" app is in the works