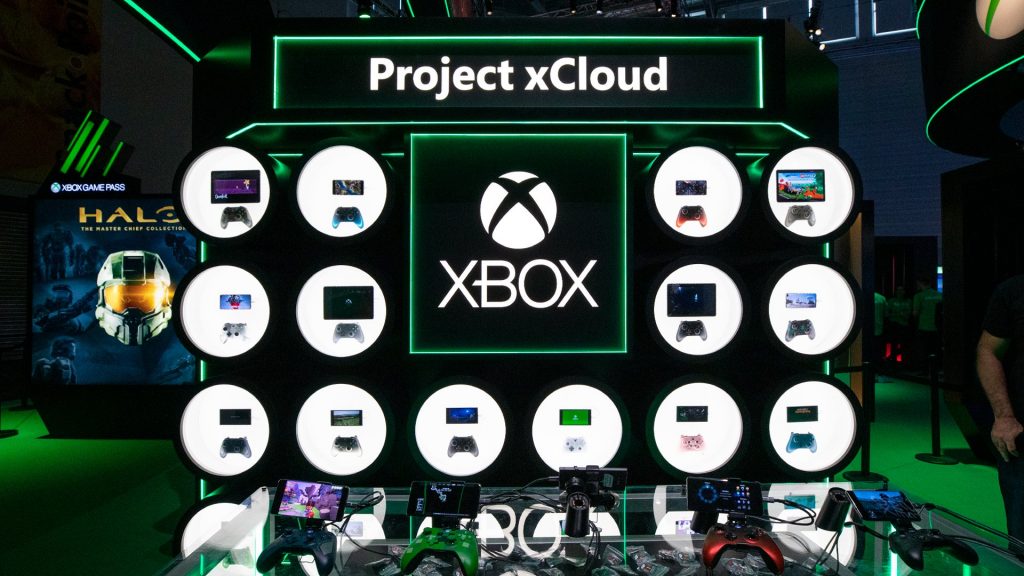 Microsoft announced earlier this month that it was getting ready to expand the preview of their Project xCloud game streaming service in 11 European countries, and the day has finally come (via The Verge). Starting today, consumers in France, Germany,  and the Netherlands can now try out the new service after signing up on this page. Next week, the company plans to make the public preview available in Belgium, Denmark, Finland, Ireland, Italy, Norway, Spain, and Sweden as well.

If you already registered for the Project xCloud public preview, you should receive an email including details about how to get started. Even though Project xCloud is already available on iOS with some limitations, the preview is currently restricted to Android phones and tablets in these new European preview markets.

Microsoft is well aware that communication networks are under pressure since the beginning of the coronavirus pandemic, and that’s why the company will continue to roll out Project xCloud gradually. "We will take a measured approach to help conserve internet access, beginning the preview in each market with a limited number of people and adding more participants over time,” Catherine Gluckstein, GM & Head of Product for Project xCloud.

The Project xCloud public beta initially kicked off in October, and the catalog currently includes close to 100 games that are all free-to-play. The game streaming service is expected to be generally available later this year, and even though Microsoft previously mentioned an integration with Xbox Game Pass, the company has yet to share more details about the business model for Project xCloud.

Update 9:20 AM PDT: We previously wrote that Project xCloud was available in 11 new European countries starting today, and that was inaccurate. Microsoft contacted us to clarify that the preview just went live in France, Germany, and the Netherlands today, with 8 other European countries to follow next week. We've edited our story to reflect that.

How to clear your Microsoft Teams cache on Windows 10